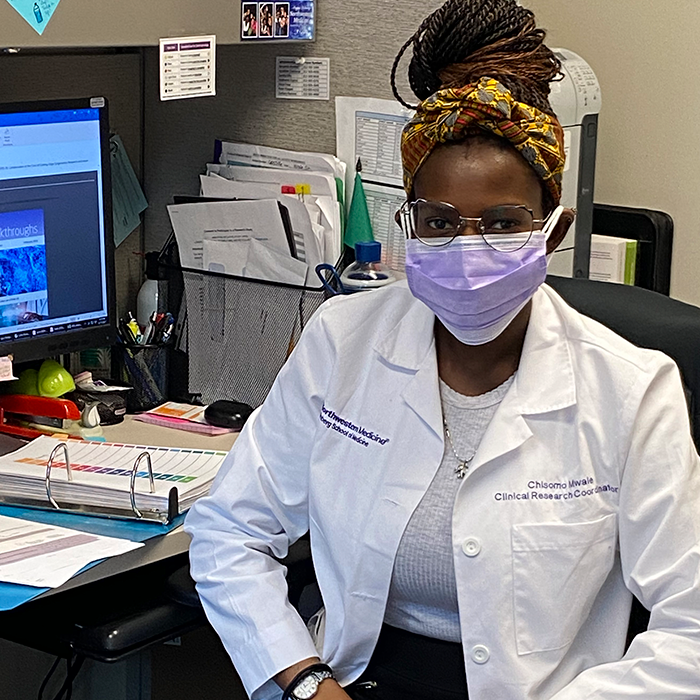 Finding her home away from home as an international student 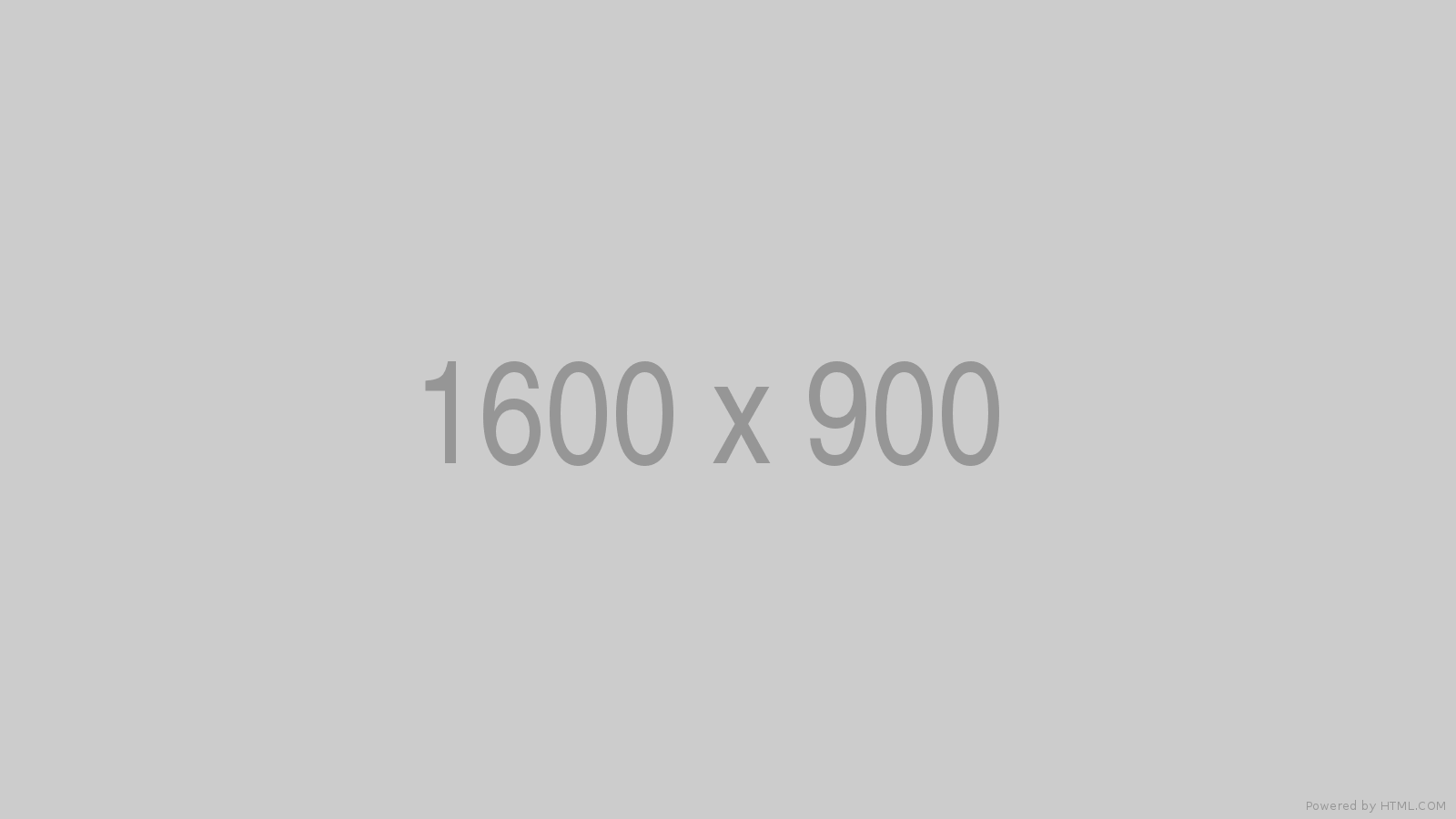 The way I chose Lake Forest is kind of a funny story, actually. When I was in high school, all the students were given a list of schools in the U.S. that we would be able to receive partial funding for if we got accepted. Lake Forest was one of the schools on that list, along with other schools like Harvard, Yale, and Northwestern. I remember looking at that list and feeling so overwhelmed. I didn’t even know where to begin to find a good fit for me.

When I saw Lake Forest College on that list, I thought, oh, the school probably has a lake and a forest, that sounds like it would be very, very peaceful. I wanted to learn about each of the schools that I was applying to, so I went to the website to learn as much as I could because there was no way I could visit the campus when I lived across the world on a different continent. I relied on the website and would constantly be on there to do some more research and learn more about the college.  I remember browsing through the programs they had and coming across the Richter Scholar program and reading about other students, their achievements, and what they were involved in. I remember thinking, wow, this is so amazing. I want to be one of those students; I want to be a scholar; I want to be involved in all these things, and this school provides the opportunity to do that. I was very, very happy with my decision.

At what moment at Lake Forest College did you realize or were reassured that you were meant to follow your current career path?

Although I've taken a slight detour in which I'm currently working in clinical research, my career path has always led towards public health and global health. I have always wanted to pursue this. Since I was 16, I knew that's where I wanted to be, but I thought the best way to get into that field was through becoming a doctor and by studying medicine. I realized that wasn't the route I wanted to take after my sophomore and junior years at school. My sophomore year, I took organic chemistry, and I wasn't great at it. Actually, no matter how hard I studied, I just wasn't great at it. At the time, a lot of my friends were talking about the MCAT and getting all these pre-med requirements filled out, and the thought of spending time and energy being stressed out to study for the exam, just stressed me out and made me a little bit depressed. It wasn't something that I saw being healthy for me, so by the time I got to my senior year, I decided to take things a little bit more slowly. I took an intro to Public Health Class taught by Dr. Pertierra, and I really loved the class, and it solidified my passion for public health and global health. In a nutshell, I had to find the career paths that I wasn't a great fit for before settling on one that I was.

What was one of your most meaningful experiences at Lake Forest and why?

I would have to say one of the most meaningful experiences was being part of a UMOJA and having the honor of serving as president for four years and being part of the executive board for more than a year. UMOJA is an African group on campus, but it's not exclusive to Africans. It's open to the whole community. At this time, I was heavily invested in my classes, especially the science ones that I was taking, but at the end of the day, science wasn't all that I was, and it wasn't at the core of who I am. If you strip away all the academics and all the other experiences that I've had, my main identity is that I'm a Zambian woman, and I'm still in a country that is not my own. Navigating that was challenging at times. It still is, but at least with UMOJA, I had a safe space. I had people I knew from high school, other Africans. I was able to connect with them and make a family with them. We talked about important topics that pertained to the continent, and we were all very heavily invested in improving the situation in our own countries and just on the continent as a whole. I was very happy that I had a home away from home with UMOJA.

Who is one person, student, organization, or mentor that impacted you the most, and how so?

I can't say that I was most impacted by a single person or organization while I was at Lake Forest. I interacted with a lot of people, not just my friends and faculty, but staff members as well, and they all affected my life in some way. Whether it was Professor Fisher from the chemistry department giving me chocolate and cheese when I was very, very hungry or Rueben from the cafeteria making me my own omelet just how I liked it. I never even had to tell him. It was the small things that people did that impacted me a lot. I relied on so many people for support. So, there's not a single person that impacted me the most, but rather it was a lot of people I interacted with, and I'm very happy that I did because I learned a lot from them.

How did your time at Lake Forest help shape you as the individual you are today?

When I first got to Lake Forest, I was very shy and timid and I saw these students doing great things as leaders on campus. Initially, I didn't really think I could follow in their footsteps. I just didn't think I had it in me. Regardless of what I thought, I still chose to get involved in things I was interested in, and slowly, I began to take on more responsibilities. Before I knew it, I was someone that other students were looking up to and asking for advice. I was a leader on campus, which is a bit crazy. I didn't think I had it in me, but I did. Now I know I can do whatever I set my mind to. Don’t get me wrong, I'm still shy and timid, but I know that doesn't make me incapable of doing great things.