Some of our strongest students find that no one traditional major fully meets what they want to study.

A student interested in linguistics, for instance, could major in a modern language and sociology-anthropology but still might find her needs aren’t entirely met with those two departments alone.

The mission of the Self-Designed Major is to provide an avenue by which Lake Forest College students can achieve a level of competence similar to that of students in any of our regularly-offered undergraduate majors, in an academic area of their own design. Working with a faculty advisor, a student accepted into the Self-Designed Major can pursue his or her own course of study deeply, culminating in a senior thesis, creative project, or research project.

The Self-Designed Major emphasizes self-determination for its students, while offering guidance and assistance in developing their individualized plans.

The responsibility for design and execution of the major lies with students, beginning with presentation of their cases for admission to the program. Students contemplating designing their own majors are encouraged to schedule an appointment with any member of the Self-Designed Major Committee to discuss application procedures, to brainstorm appropriate foci for their studies, or to solicit recommendations for faculty advisors.  This major is compatible with the pursuit of a second major as well.

Second-semester sophomores or first-semester juniors may apply: the application consists of a detailed proposal, described on the “requirements” page. In special cases, students may be admitted in their first year. Admission to the program is determined by the Self-Designed Major Program Committee, on the basis of the quality of students’ proposals, as described in the requirements section.

To your right, you’ll see the broad variety of majors that our Independent Scholars have completed in recent years. These majors have led to some fascinating senior theses, such as “Entrepreneurial Food Innovations,” “International Hospitality and Experience Management,” “Arts Administration,”“European Federalism and the Social Welfare States: How Free Movement, Subsidiarity, and the ECB Affect Safety New Spending in the E.U.,” “Do Androids Joke of Electric Sheep? An Examination of the Theoretical and Technical Future of Figurative Language Computation,” “The Success of Mama Grizzlies: An Examination of the Intersection of Gender and Partisan Stereotyping at the Gubernatorial Level,” and “‘Amped About Hell’: Representations of the Suburban Gothic in Serial Television.”

The self-designed major can be tailored to create a major in Entrepreneurship or Social Innovation. Several students have done so already. In order to use the self-designed major to do so, however, you must have a specific problem you are trying to solve that will lead to the creation of a new social or business venture, and work with your advisor to design a set of courses that include the core entrepreneurship and innovation curriculum, digital media design and marketing, and a subset of courses with a specific area of focus. The area of focus supports the problem you are solving related to a specific topic like clean technology, food, poverty, social justice or consumer products.  Students who want to develop a major in a specific entrepreneurial venture must consult with Trish Thomas, Director of the Entrepreneurship & Innovation Program at Lake Forest College . See the Requirements page for further information. 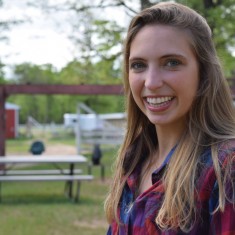 “
If I don’t like something, I’m not going to do it,” says Paris. “My intention is to be well rounded.” She can see herself “running a theater or some type of business or event. I just want whatever I choose to do to make me happy and that I enjoy my job.
Paris Burton 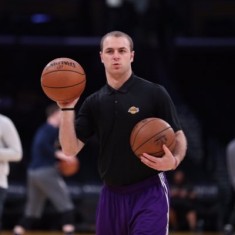 “
Every college student is on a different journey, and I think that Lake Forest College does a really nice job of letting students—especially self-designed majors—be self-sufficient with their studies, yet a part of the school’s beautiful community.
Jonah Herscu ’15 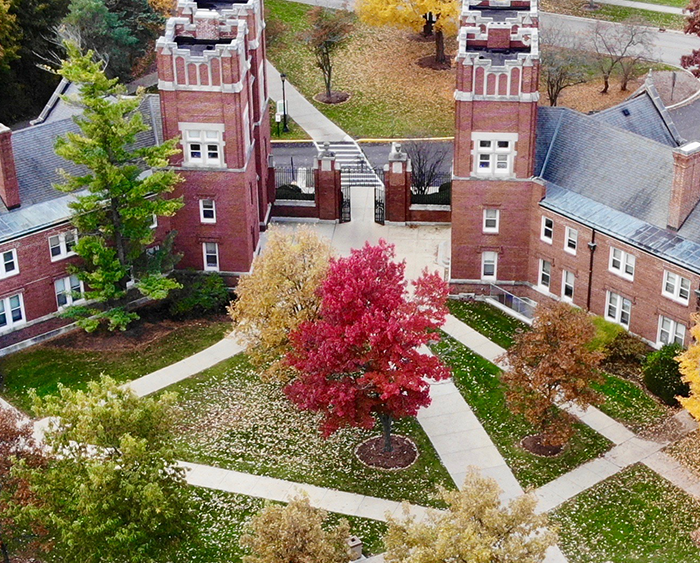 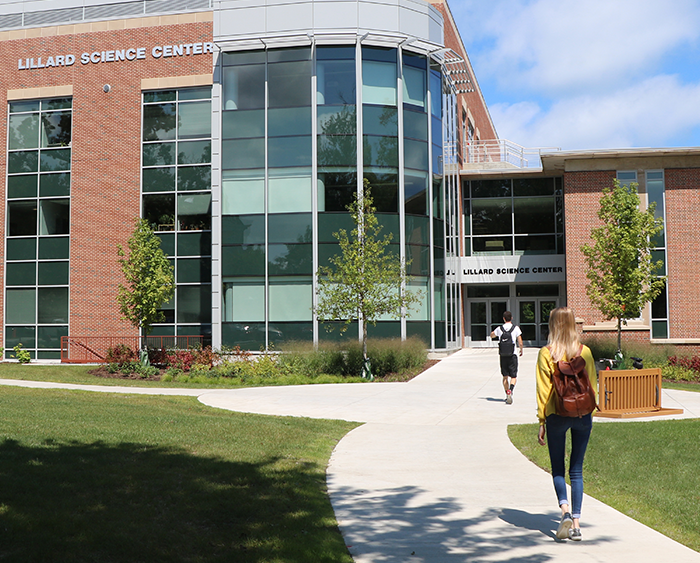 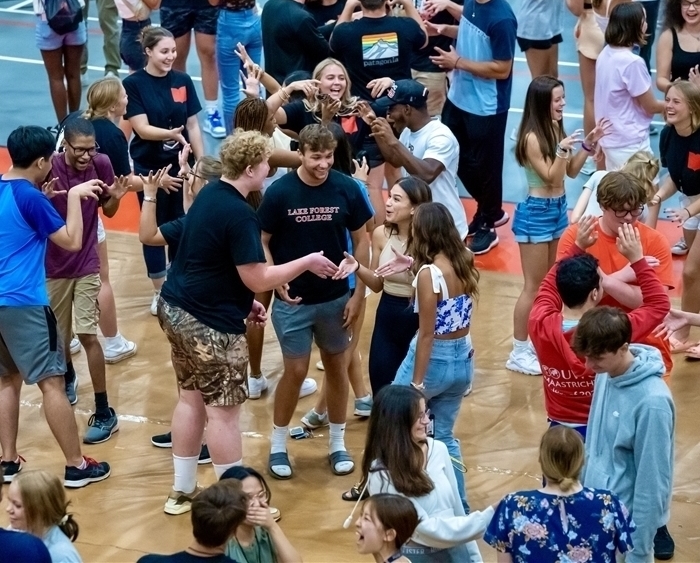 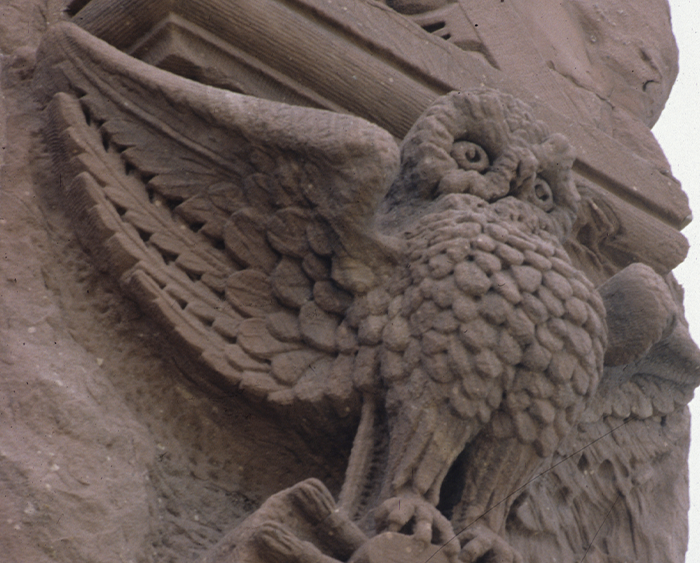