Soon  there will be no one who knows this language. A culture will be forever lost. 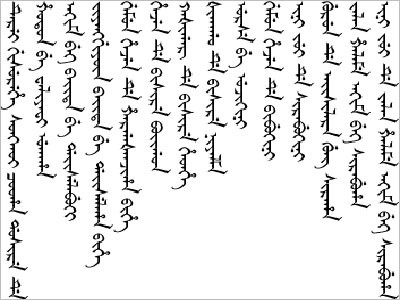 Manchu language uses modified Mongolian writing system and it goes from left to right and up to down.

Once an imperial language in China during the Qing Dynasty, Manchu language is now spoken by fewer than twenty old people as their native language. Most of those remaining native speakers live in Sanjiazi Village in Heilongjiang Province, China. 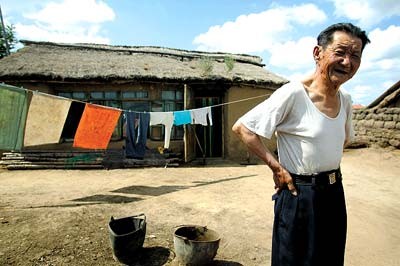 One of the last old people who speaks Manchu language 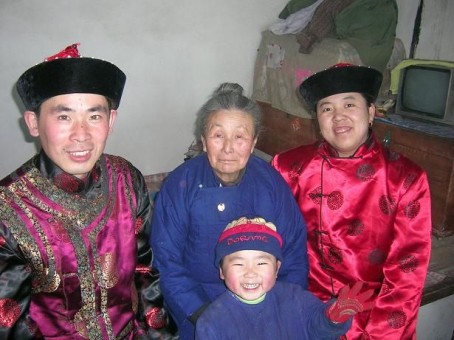 A Manchu family with traditional clothes

How did it become endangered? 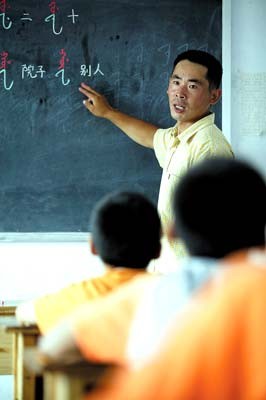 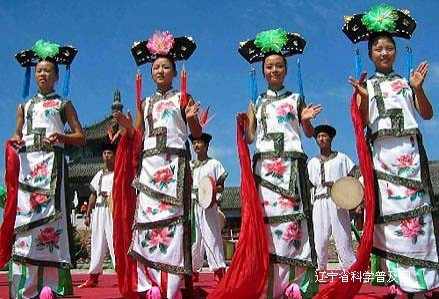 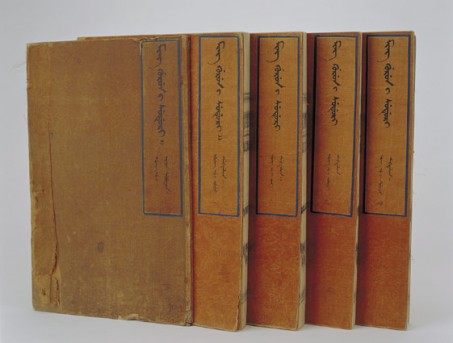 Here is a song in Manchu language. Parents sing it to babies to make them go to sleep. You can get a sense of how Manchu language sounds like which enjoying the music at the same time. 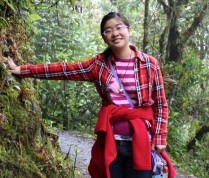 Need to reach me?

• More about linguistics of Manchu language