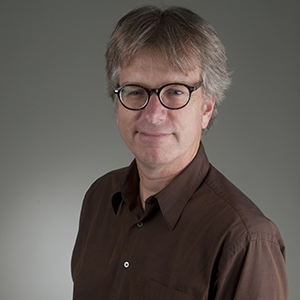 Music in Film and Media, Composition, History of Rock, Music in American Culture

Compilation score for the 1916 silent film Max Wants A Divorce, premiered in 2016 at the Chicago History Museum and elsewhere.

Soundtrack for the independent short Break a Leg, released 2014.

Soundtrack for the independent documentary The Tinaja Trail: Life and Death in the U.S.-Mexico Borderlands, released 2014.

Soundtrack for the promotional web video Billy Dec’s Avatar Wants a Two-Year Anniversary Party for a Good Cause, January 2011.

One of six winners of a composition contest through ERM Media, for the re-scoring of the 1904 Edison Film The Maniac Chase, 2010.

The Muttering Sickness. The City of Interzone. Presented at the Chicago Humanities Festival, November 1, 2014.

Schneiderman, Davis, and Don Meyer. Steamhouse. A series of twelve podcasts published by the Chicago Center for Literature and Photography, 2012.

Four Miniatures.  Quintet for Oboe and Strings. Premiered at the University of Colorado, Spring 2012.

In C-Mixolydian. Premiered by the Lake Forest College Experimental Music Group at the Center for Chicago Programs, 2006.

“The Real Cooking is Done in the Studio: Toward a Context for Rock Criticism.” Popular Music and Society 19:1 (Spring 1995). (author)

“The Genesis of the NBC Symphony Orchestra.” Amadeus, May 1995.

Other Writing and Recent Papers Read
Awards and Honors