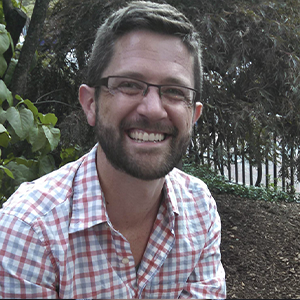 “Black Migrant Foodways in the ‘Hog Butcher for the World’” in Chicago Environmental History, Edited by WIlliam C. Barnett, Kathleen A. Brosnan, and Ann Durkin Keating (forthcoming from University of Pittsburgh Press, 2018).

“Competence, Power, and the Nostalgic Romance of Piloting in Mark Twain’s Life on the Mississippi.”  The Southern Literary Journal 38.2 (Spring 2006): 1-18.

“Global Elites’ Power Over Urban Space: The Long History and Bleak Future of Segregating and Selling the City” in Journal of Urban History 40.6 (November 2014): 1161-1167.

Review of Where the River Burned: Carl Stokes and the Struggle for Save Cleveland in Journal of American Studies 51.1 (February 2017): 279-281.

Journal of Social History Graduate Student Essay Competition winner, “ ‘My God, they must have riots on those things all the time’: African American Geography and Bodies on Northern Urban Public Transportation, 1915–1940,” 2009

Peer Reviewer, Science as Culture and ISLE: Interdisciplinary Studies in Literature and Environment

” ‘All the Earmarks of a Peonage Farm in the Southland’?: The Politics of African American Environmental Labor for the Civilian Conservation Corps in the Rural Midwest,” American Historical Association Annual Conference, January 2016

“From Labor to Leisure in Nature: Black Migrants in Richard Wright’s Chicago,” Association for the Study of Literature and the Environment Biennial Conference, June 2011

“From Genesis to the Gospels: the Evolving Evangelical Focus on Climate Change Science and Policy,” American Society for Environmental History Annual Conference, March 2007