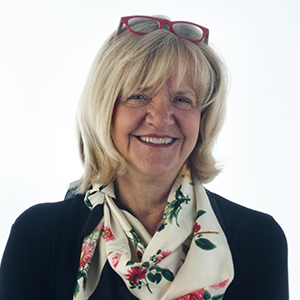 I study the theory and practice of Montessori education. My research focus concerns high school outcomes for children who attended a public Montessori school from preschool through the fifth grade. I am also interested in Montessori’s pioneering work in environmental education.

One of my longstanding interests is the impact of the environment on health and behavior. This includes not only the effects of a variety of toxins (such as lead, mercury, pesticides and plasticizers), but also the significance of human interactions with natural and built environments.

I have also written about a variety of topics related to health, sexuality, and exercise.

Society for the Scientific Study of Sexualities

Recipient of a grant from the Andrew W. Mellon Foundation (via the Environmental Studies Program at Lake Forest College) to create the Lake Effect Environmental Archive. The archive contains resources relevant to the environmental, historic, public health and scientific issues surrounding the pollution of Waukegan Harbor. (2011–2012)

Recipient of an Academic Innovation Grant from Lake Forest College for a proposal entitled “CyberPsych” (a curriculum to promote web literacy in child psychology students). (2001–2002)

Dohrmann, K. R.  With Nature in Mind: The Legacy of Maria Montessori. Springer (manuscript in preparation)

Dohrmann, K. R. Outcomes for students in a Montessori program: A longitudinal study of the experience in the Milwaukee Public Schools. (2003). Association Montessori Internationale/ USA, 410 Alexander Street, Rochester, New York. 14607-1028. Full text available at:
http://www.montessori-ami.org (via the link to AMI/USA)

Dohrmann, K. R. & Wright, A. (1995). Perceptions of female condom users: Virtue is in the eye of the beholder. Annual Meeting of the Society for the Scientific Study of Sexualities. June 7, Minneapolis.

Lectures, workshops, and advocacy in the Chicago area.