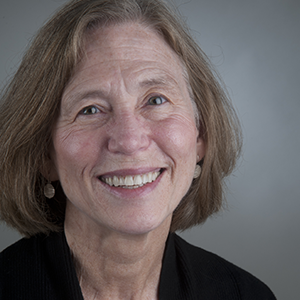 ASIANetwork Development Team,  Secure funding for ASIANetwork programs from foundations and others.  ASIANetwork is a national consortium of over 170 liberal arts colleges and universities. (2000-2012)

Motorola University, Center for Culture And Technology.  Training and development programs for managers working in China, India, and Turkey. (1995-1997)

ASIANetwork Freeman Faculty-Student Research Award.  Research in Maharashtra, India, on the music and devotional practices of a Hindu Jyotirlinga Temple and a Sufi Shrine. (2002)

Cultures (locations of research and employment

Articles for the Encyclopedia of Women and World Religion, “Boundaries” and “Egg” New York:  Macmillan, 1999.

“Teaching Indian Buddhism with Hermann Hesse’s Siddhartha — or Not?,” Education About Asia (Winter 1997).

Review of Family, Gender, and Population in the Middle East: Policies in Context for The American Journal of Islamic Social Sciences (Winter 1997).