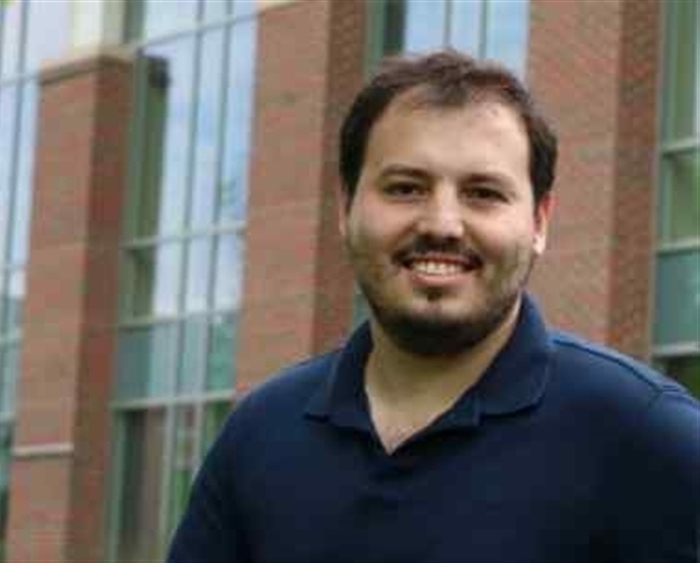 The first-ever Cyberspace Mathematical Competition, which hosted 555 students from 75 countries, took place online this past July.

Treviño led the Mexican team, comprised of eight students, with his co-leader Víctor Hugo Almendra Hernández. The competition consisted of an exam in which students worked eight problems, split across a two-day period, for a total of 10 hours of work. The Mexican team performed exceptionally well, with each team member receiving recognition, including the highest honor, a gold medal; six bronze medals; and an honorable mention.

Treviño’s favorite problem of the exam was:

Inspired to study mathematics after competing in the Math Olympiad himself, Treviño has volunteered to coach students for math competitions since 2003. "Engaging with students eager to learn math is very satisfying," he said. "I also deeply enjoy the beauty of the problems in these competitions."

The Cyberspace Mathematical Competition, organized primarily by the Mathematical Association of America and the American Mathematical Society, came about as a result of The International Mathematical Olympiad, usually in July, being postponed due to COVID-19.