Aramaic, the parent language from which Sureth originated, is a branch of the Semetic language family. Aramaic boasts  the longest continuous linguistic history with the survival of Neo Aramiac dialects such as Sureth. Sureth is the only modern form of Aramaic in which significant literature and periodicals are regularly released.

The Historical range of this language covered the Northern portion of Mesopotamia. This geographic included most of the fertile crescent. 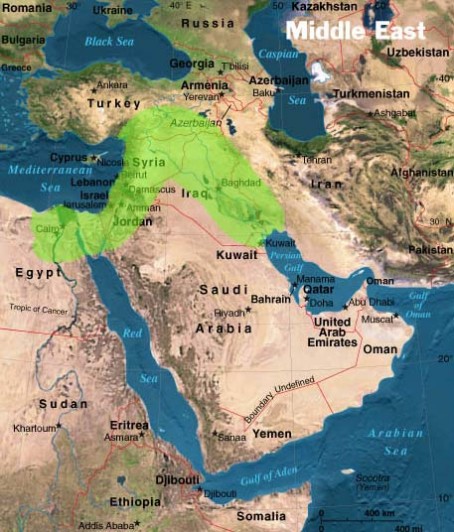 This northern part of Mesopatmia, which is also known as Assyria, covered Southeastern Turkey, Syria, Northern Iraq, and the Northwestern part of Iran. 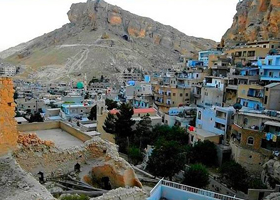 Maalula; a mountain village in Syria home to a Sureth speaking community. Maalula is typical for a Sureth village.Figure 2.

Vitality of the language

Today the group of remaining Sureth speakers are considered to be a religious minority.  Several isolated groups can be found in remote, mountainous regions of Northeastern Syria, Iraq and Northwestern Iran.  Although there is evidence of historical Sureth communities in the  preceding the countries, the status of the language and its people is unknown.

According to census performed in Iraq, by UNESCO, Sureth is categorized as Endangered.

Estimates of the total number of speakers vary with each report, however approximations report that Sureth is currently spoken by 50,000 individuals. 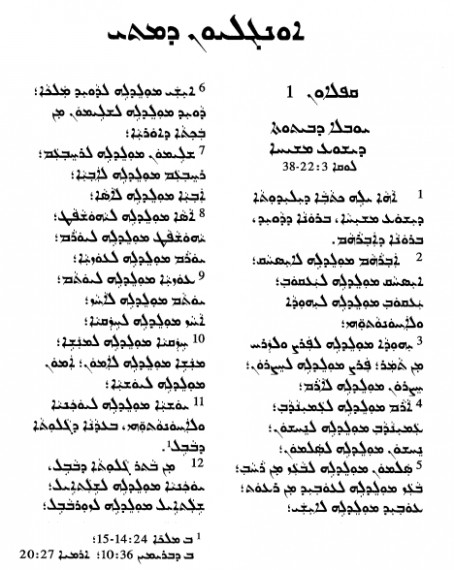 Perserving Sureth will improve our understanding of modern religion, as Neo Aramaic grew and developed as a distinct dialect after the division from Judaism to Christianity.


Sureth has received more attention within the past few years as a result of the University of Chicago’s completion of an assyrian dictionary.  Media has played a crucial role in spreading awareness about the largely unknown language-Sureth.  From the Chicago tribune to BBC news, the 90 year project of reconstructing and translating a dead language- Assyrian into a dictionary.

The attention that the assyrian language has received has prompted historians, linguists, and sociologists to direct their attention at the lasting remnants of this ancient language- Sureth.

For more on the Assyrian dictionary project visit: 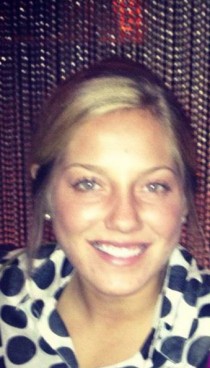 Want to Know More about Sureth?