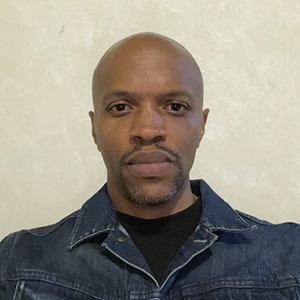 “A Foundation of Thinking Religiously in Public: On Sharing Reason with African American
Thought.” Journal of Religion (submitted).

“Humanizing Dialogue, Accrediting Evil: Commending Buber to Rorty.” American Journal of
Theology and Philosophy 39, no. 2 (May 2018).

“Interpreting a Conversation on Culture: Conditions for Revisitation of Black Theology’s Turn
to Birmingham.” Black Theology: An International Journal 15, no. 1 (February 2017).

“’I Speak to God in Public’: Taking a Chance on Respectability.” Southeastern Commission for
the Study of Religion (SECSOR). Nashville, TN (March, 2017).

“The Public Value of Dark Sayings and Dissidence.” Notre Dame/UChicago Graduate
Conference on Theology and Ethics. ‘Theology, Ethics and the Death of God.’ Chicago, IL
(October, 2016).