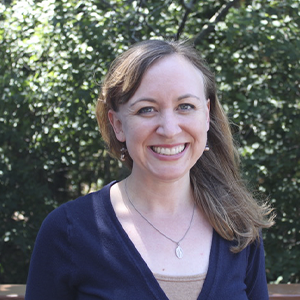 “‘We Shall Meet the Same Lord Together’: Native Women and Christianity in the Early Republic.” The Panorama, 2 December 2019. Available online.

Article in non-refereed journal. [As Jessica Nelson.] “Indian Converts and La Gracia Triunfante: Biographies of Christian Indigenous Women in the Atlantic World of the 1720s.” The Atlantic Millennium, vol. 12, 2013–2014, p. 17–34.

Invited lecture. “‘To Pray for Ourselves’: Women in Christian Indian Communities in Mexico and the United States, 1750–1870.” Newberry Library Seminar on Religion and Culture in the Americas, November 9, 2018.

Conference paper. “‘Even in a Wilderness’: Conceptualizations of Space by Christian Indian Communities in Mexico and the United States, 1744–1840.” Ethnohistory, Winnipeg, Manitoba, CA, October 11–14, 2017.

Conference paper. “‘My Obligation to the Doctor for his Patarnel Cair’: Eleazar Wheelock and the Female Students of Moor’s Indian Charity School, Connecticut, 1761–1769.” Colonial Christian Missions and Their Legacies Conference, University of Copenhagen, Denmark, April 27–29, 2015.