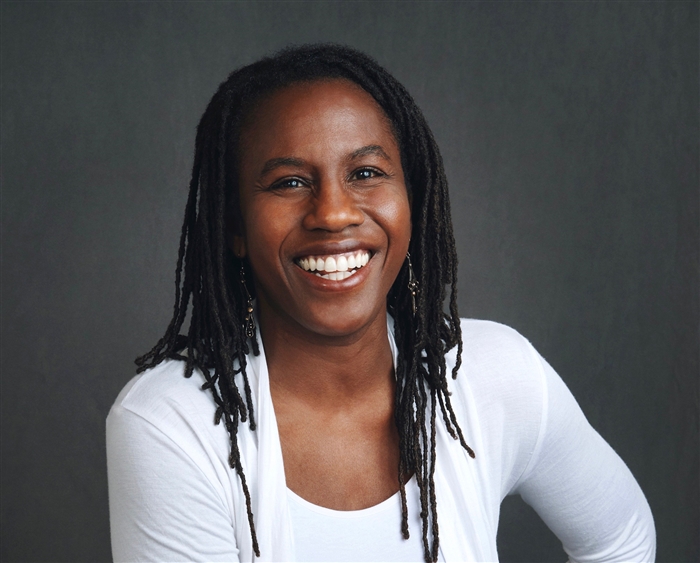 Culpepper, an economics and French double major at the College, directed the first three episodes of the new series.

‘Picard’ review: Patrick Stewart steers a confident course for the NEXT next generation of ‘Star Trek’