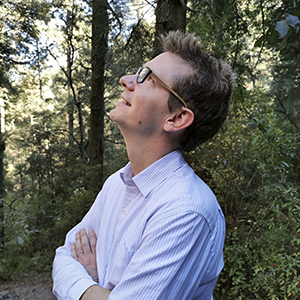 Rudi Batzell grew up in the rural Midwest of Michigan and Wisconsin, near the towns of Milan and East Troy. He graduated from Columbia University with a double major in History and Sociology in 2009. He then attended Cambridge University, Clare College, as a Kellett Fellow, where he completed an MPhil in Economic and Social History. He received his PhD from Harvard University in 2017. He is currently an Assistant Professor in the History Department at Lake Forest College and lives in the City of Chicago in the Rogers Park neighborhood. His interests are in the social history and politics of inequalities, extending across the intersection of racism, gender, and class formation. He is currently completing his first book manuscript, Recasting Inequality: Class, Patriarchy, and Racial Empire in American and British Capitalism, 1870-1930.