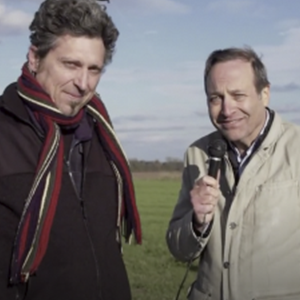 David began his experimental sound and visual work in Richmond, Virginia while studying at Virginia Commonwealth University. He has exhibited and performed his work widely at museums, art centers, cultural spaces, and many non-traditional venues and locations nationally and internationally. David interweaves pedagogy, curatorial projects, and his own work to examine the social, economic, and cultural implications of technology in the 21st century. He has received grants and awards from The Nevada Arts Council, The Media Arts Project, ISEA, the Art Production Fund and the National Endowment for the Arts. David Sanchez Burr has taught at the University of Nevada, Las Vegas, University of Maryland, University College, and New Mexico Highlands University. He is an Assistant Professor of Sculpture and Expanded Media at Lake Forest College in Illinois.