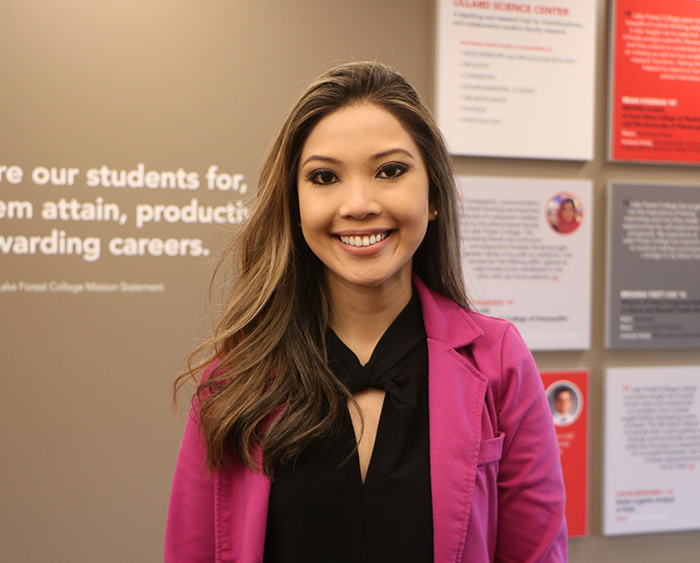 Ta and her two colleagues, Jin Goh, assistant professor of psychology at Colby College, and Fred Duong, PhD candidate at Northeastern University, earned a grant from the Society for Personality and Social Psychology (SPSP) to initiate an outreach program for Southeast Asian students to address the challenges they face in academia.

“What struck me the most,” Ta said, “were the number of undergraduate and graduate students who told me that I was the first woman professor in social and personality psychology of Southeast Asian decent they had ever met.”

In the works is also an online network to connect even more Southeast Asian social and personality psychologists with one another in order to foster academic and professional collaborations and mentorship among this group.