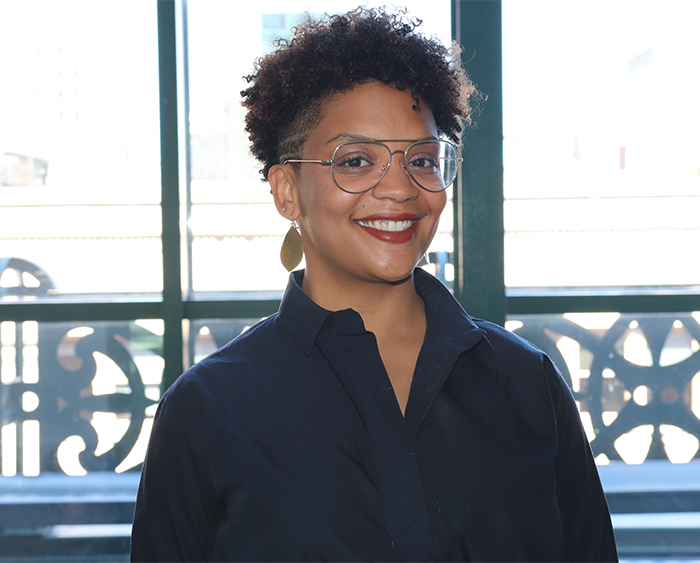 Joseph will appear on The 21st, Illinois’ statewide, daily, live news and public affairs public radio program produced by Illinois Public Media at the University of Illinois (UI) and broadcasted by six NPR member stations across the state.

Lamont Holden, an instructor in the UI School of Music and former Illini football player, will guest host the discussion.

Joseph, whose academic specializations include hip hop culture, teaches History of Hip Hop and Women and Gender in Hip Hop.