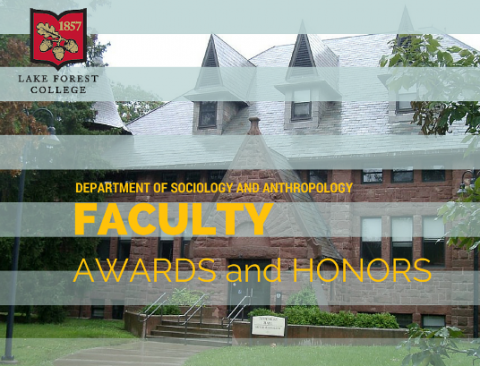 Graduate Student Teaching Award for Excellence in Course Design, The Center for Teaching and Learning, University of Chicago
Rebecca Graff, 2009