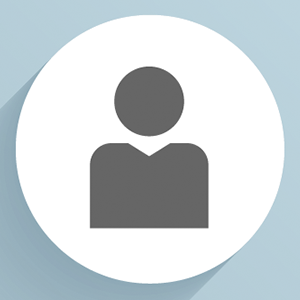 Assistant Professor of Philosophy and Politics

“The Same Thing, Under a Microscope—or, In the Lab, with Philonous,” Red and Black Talk, Lake Forest College, December 2009.

“Hegel, Consequentialism, and the Rule of Law,” The University of Missouri-Kansas City, October 2009.

“A Remark or Two on Nuremberg and the Rule of Law,” Panel Presentation on Judgment at Nuremberg, Richard Widmark Film Retrospective, Lake Forest College, November 2008.

“Hart and Sacks and Hegel: Some Thoughts on What’s Behind the Curtain,” Suffolk University Law School, December 2006.

“Uncomfortable Eternity: Remarks on Mackey, Philosophy, and Literature,” Wit, Scholar, Mentor: A Conference in Honor of Louis H. Mackey, The University of Texas at Austin, September 2005.

“Endless Politics, or The Unmanageable Future: Hegel, Schmitt, Berlin,” The Last Chapter of Philosophy Graduate Conference, The University of Texas at Austin, April 1998.

“The Original Position, Federalism, and the Limitation of Liberty,” Philosophy Graduate Students Association, The University of Texas at Austin, September 1993.