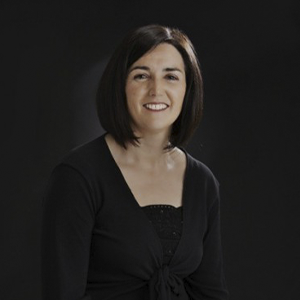 The development of traditionally-influenced choral music in Ireland in the 20th and 21st centuries
Choral repertoire from Ireland for school, college, and community choirs

She Moved Through the Fair – SATB (Earthsongs Music Publishers), May 2015.

Curator of choral catalogues for The Contemporary Music Centre, Ireland. Selected and graded repertoire. Wrote supporting descriptions of each piece for musical and pedagogical purposes.

Choirland, October 2012
Coauthor of teaching and performance notes for Ireland’s first anthology of contemporary choral music.
Appointed by The Arts Council of Ireland (in partnership with the Association of Irish Choirs, The Contemporary Music Centre, Chamber Choir Ireland).