Writing by the Lake Faculty Susanna Calkins earned a Ph.D. in History from Purdue University, and now works at Northwestern University. She also writes a historical mystery series featuring Lucy Campion, a 17th-century chambermaid-turned-printer’s apprentice, for Minotaur Books (an imprint of St. Martin’s Press).  Her books have been nominated for the Bruce Alexander Historical Mystery Award, the Mary Higgins Clark Award, and the Agatha for best historical mystery. Her third book, The Masque of a Murderer won the Sue Feder Historical Mystery (Macavity) Award. The latest in the Lucy Campion series, A Death Along the River Fleet, was released in April 2016.  Check out her website at www.susannacalkins.com. 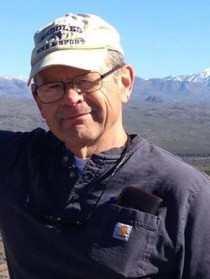 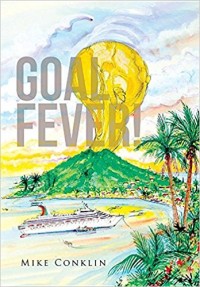 For more than 30 years Mike Conklin was a feature writer and daily columnist with the Chicago Tribune, where his work was distributed in syndication to several hundred newspapers.  Additional feature stories appeared in The New York Times. History Magazine, Encyclopedia of Chicago, The Rotarian, and Soccer America.  He also has half a dozen books to his credit, including his latest, a young adult novel called Goal Fever!  He has taught writing and communications courses at the University of Illinois-Chicago, Cornell College, and Lake Forest College. An enthusiast for seeing the world and doing his bit to make it better, Mike taught Communications at Xiamen University in China, and travels frequently to Tanzania to volunteer his skills helping a school for special needs children maintain and improve its web communications. 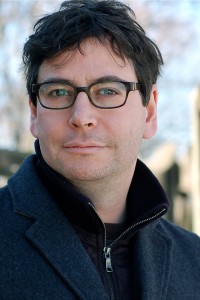