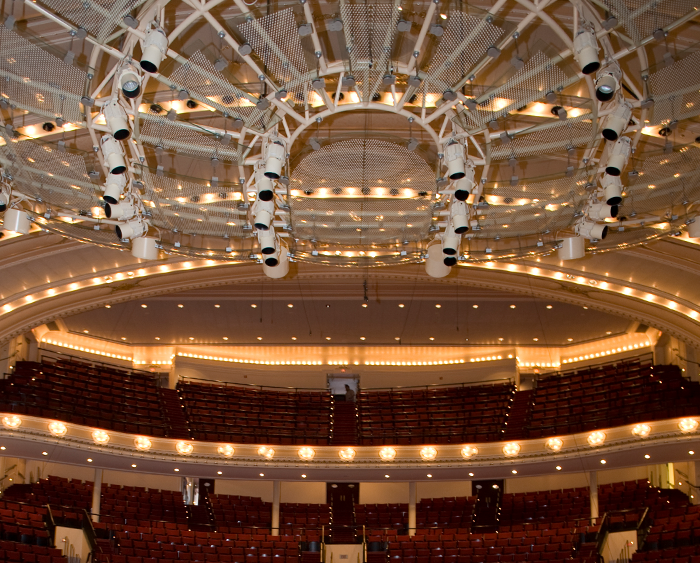 Jack Kroger is a student at Lake Forest College, majoring in finance, and double minoring in math and entrepreneurship and innovation.

Concert Go is  a website that acts as a 3rd party vendor for the essentials (planning and facilitating) needed when going to a concert. Jack and his partner are still in the process of fully launching this platform.

What was the motivation behind this business idea?

I felt like while I was doing a lot of my Finance courses, I didn’t know if the jobs I was looking at were something I actually wanted to do. It didn’t really feel like it was something I was super passionate about, even though I can do it well and I enjoy it. It’s not something that I saw myself getting up in the morning for and being motivated to do. When I started thinking about this idea for a business, it’s almost like I got up every morning with a will and a want to do it, and it felt more natural.

Entrepreneurs often find problems worth solving. Before engaging with the Entrepreneurship and Innovation department and coming up with a business idea, did you view yourself as an entrepreneur?

No, I didn’t. I thought that entrepreneurs were these big successful people, and they had already done something great, or they were doing great things. Doing the entrepreneurship things that I’ve done, finding a huge backing of people who are willing to invest, people who are interested in the project, and professors who are willing to mentor me, changes your perspective. It’s really cool to see what you think of an entrepreneur and then find yourself in the same spot.

How has the process of beginning your own business impacted your self-image?

It has definitely made me a lot more anxious, simply because I want this business to succeed. And it’s hard to put your own money and time into something. It’s not like gambling because there are preventative measures and securities, but in a way, it feels like gambling. You can either find huge success in something or you could lose everything you have invested. I try to stay positive. Either way I feel likes it’s something I can put on my resume, I can tell people I didn’t just go to school but I also tried to do something on my own.

How have you gained more confidence in selling yourself and your business idea?

I’d say I’m probably just as nervous as when I started. I went through the process of finding a mentor and finding out if this idea was viable. After speaking with people who loved my idea, that made me feel more sure about myself and the business. Once we started gathering the necessary data, everything started coming together and I felt more confident that I could overcome challenges.

What has been the biggest challenge in getting people to help you with your project?

Trusting people. The thing about entrepreneurship is that anyone can do it. You just have to have the idea for it. The idea I came up with is not a genius idea, I think it’s an incredibly overlooked thing that other people capitalize on and we have managed to sneak our way around that.

What resources do you still need to complete the project?

Money. We have enough to get started, but it’s always hard to get money and not have people want to own a part of the business.

Have you found that asking for help has been a challenge for you? Why or why not?

In the beginning phase, no. The hardest part about all of this is just starting. You have this idea and think it’s really cool and tell yourself you should make a business out of it, and other people say you should make a business out of it, but you don’t. I think a lot of people think starting is like a huge mountain to climb but it’s really like writing a final paper. It’s something you should be working on the entire semester. When you’re free and you feel motivated and passionate about it, you put about an hour or two into it. I make sure to give myself homework for it, and I tell my work partner what I am going to do and when so that I keep a schedule that’s not just dependent on myself.

Entrepreneurs often need to know how to re-frame failure. What failure have you encountered throughout this process that helped you the most?

Not starting sooner and really not investing in it sooner. I sat down with somebody who owns a business on campus and I was talking to him about my idea and he was like you should just do it. I didn’t re-frame any failures, I just re-framed my understanding of failure going into it, so that I wouldn’t have a failure.

I’d ask for somebody to help me with a website because I had no idea coding was so hard. I’d ask for help buying inventory. I would also ask for people to invest without a stake but that’s just like asking for free money.

Has anything surprised you when you asked for someone’s help?

Yeah. When I asked my mentor whether this was a good idea, I did not really expect her to take it seriously. She liked my idea and I didn’t really expect it. My mentor is a motivator for me because I know if this just dissolves, she’ll be disappointed.

What has been the most valuable lesson for you throughout this entire process?

I wouldn’t doubt myself next time. I really went into a lot of things with doubt that it would not turn out the way I planned, but most of the time it did. Making predictions on things isn’t so hard, you don’t have to be a 100 percent sure, you just have to see the trend and I wish I would have known that sooner. It’s also really cool to use what you learn in school while you’re in school rather than once you graduate.