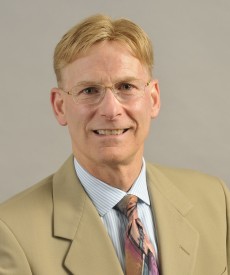 His research can be summarized as investigations of the molecular mechanisms of action, rational design, and syntheses of potential medicinal agents.

Professor Silverman has published over 300 research articles, holds 48 domestic and foreign patents, and has written four books (The Organic Chemistry of Drug Design and Drug Action translated into German and Chinese).  He is the inventor of LyricaTM, a drug marketed by Pfizer since 2005 for epilepsy, neuropathic pain, and fibromyalgia; currently he has completed Phase I clinical trials of another drug for infantile spasms.