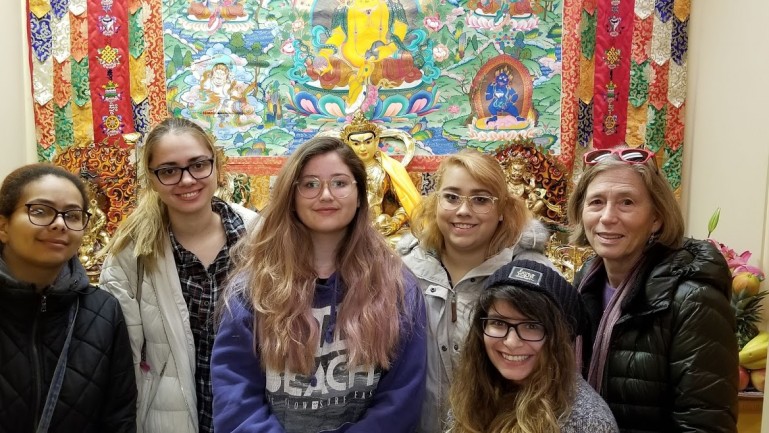 “I often say that if I headed back to college today, I would major in comparative religions … That is because religious actors and institutions are playing an influential role in every region of the world and on nearly every issue central to U.S. foreign policy.”
-Secretary of State John Kerry, September 14, 2015

The study of religion prepares people for life in the 21st century, characterized by diverse cultures, values, and traditions. Religious studies provide insight into the world in a way that facilitates an understanding of varied world views and ethical systems.

Individual email addresses and phone numbers can be found in each faculty member’s profile.