The campus has learned of the release of the long-awaited Title IX federal regulations. We are reviewing the new regulations and will share additional information with the campus through various avenues, as we evaluate how this will impact our campus.  View the campus message here. 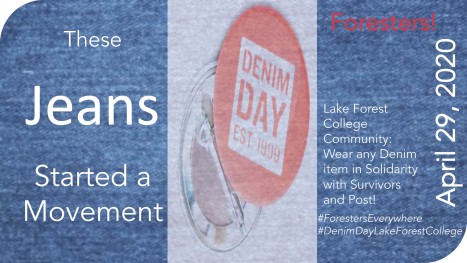