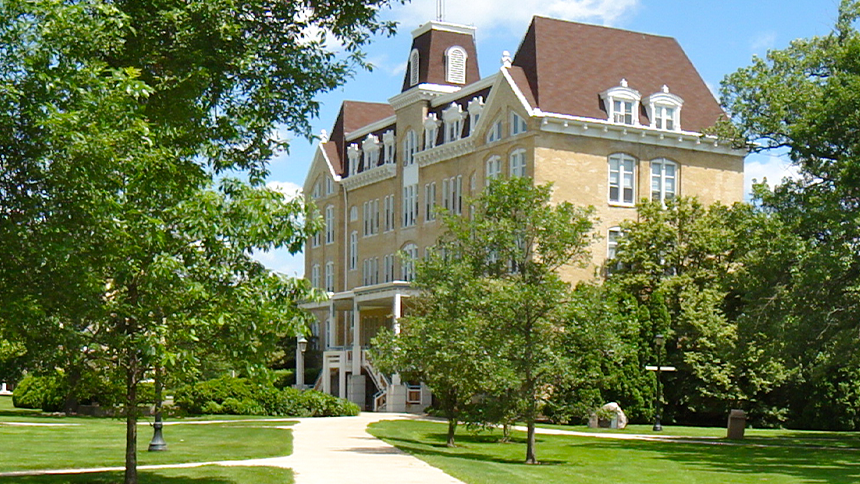 In the spring of 2016, Lake Forest College collaborated with the Higher Education Data Sharing Consortium (HEDS) to administer the HEDS Sexual Assault/Campus Climate Survey to learn more about students’ experience with, and perceptions of, sexual misconduct on campus. The survey was also administered at 49 other institutions nationwide. The survey asked student respondents a series of questions about general campus climate and safety as well as their experience with sexual misconduct. Respondents who reported that they had been sexually assaulted on-campus, at a Lake Forest College affiliated event, or at a social activity near campus completed a series of questions about the alleged assaults. All respondents then completed a final section about bystander behaviors related to sexual misconduct.

Thirty percent (435 of 1,461) of Lake Forest College students completed the survey. The national survey produced nearly 24,000 responses, with an overall response rate of 19%.  Thus, comparatively speaking, Lake Forest College had a better than average response rate. The demographic breakdown of Lake Forest respondents is consistent with the makeup of the student body. Survey respondents were primarily female, lived on-campus, and heterosexual. The racial and ethnic composition of respondents was diverse and survey respondents also represented all academic levels evenly. Lake Forest College students reported many of the same experiences at similar rates as other students at peer institutions that participated in the HEDS survey. The following is a summary of survey results.

A large majority of students feel safe on campus and that they are valued members of the Lake Forest College community. Additionally, most students reported that they feel that faculty, staff, and administrators contribute to a positive learning environment and are genuinely concerned about their welfare. It is important to note that while most students do experience Lake Forest College as safe and supportive, a lower percentage of female respondents, non-heterosexual respondents, and non-white respondents feel safe. Overall, students also indicated less confidence in their peers’ concern for the welfare of others and contributions to creating a safe and supportive environment on campus.

However, only 17% formally reported the incident to the College and another 13% did not tell anyone. Reasons for not reporting varied and included fear they would be blamed; not be believed or would be retaliated against; shame and embarrassment; wanting to forget; and not wanting others to find out.

Overall, most students reported that they found the information provided by the College regarding recognition and reporting of sexual misconduct, available resources, and bystander intervention to be helpful. However, less than half of students recalled receiving information about the procedures for investigating sexual assault, although that information is provided annually to all students.

Conclusion: It was reassuring to learn that so many Lake Forest College students feel safe on campus and experience faculty and staff as supportive and genuinely concerned for their welfare, but remain aware that sexual assault and unwanted sexual contact occur on campus. While it seems clear that students are benefiting from the College’s education and prevention programs, the data indicates that student bystanders are not intervening in problematic situations as readily as they believe, and numbers of students are still uncertain how incidents of sexual misconduct are investigated. This information, along with more training on effective bystander intervention, will help build trust, safety, create culture change, and reduce the number of incidents of sexual misconduct.

Implications: As a result of the survey, the College has established the following goals:

WHAT YOU NEED TO KNOW ABOUT THE HEDS SURVEY