My Life as a Neuron

I am a neuron. I was born from precursor cells or stem cells. These stem cells make every cell in a human when they are still in their mother’s womb, and they make most of the cells after the human is born. 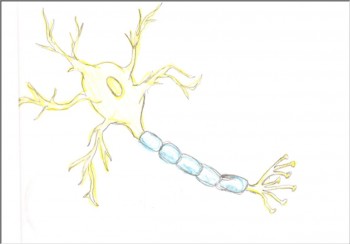 As a neuron, I have the same cellular structure as other cells in your body, with a few exceptions. But like other cells, I have a nucleus that holds DNA and mitochondrion to make energy for me. I also have golgi body and microtubules. 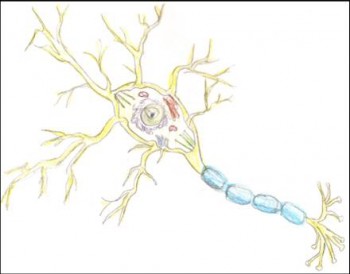 When a human is still in its mother’s womb, it starts out as a hollow ball, but parts of that ball fold in and create a hollow tube, which is where neurons will be. This is also where the brain will be. Just 23 days after humans are conceived, this neural tube is finished forming, and it closes to form the brain. The next day, the forebrain or frontal brain begins to develop as well as the heart! 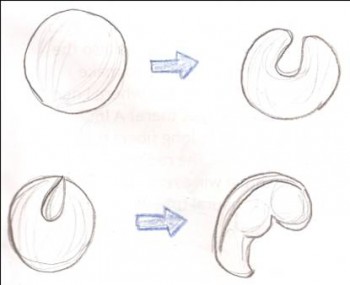 Once a neuron, like me, is born, we have to migrate to the place where we are going to live for the rest of our lives. This is also the place where we will work and make connections. So how do I know where I need to go? And how do I get there? A lot of neurons slide along these long fibers that they follow called radial glia. The radial glia comes from where the brain will eventually develop in the neural tube.

Another way that we find our way home is by our neighbors. There are special chemicals that we have and that we can sense on other neurons. These chemicals tell us who we’re by and where we are by binding with glial cells or with axons of other nerves. However, migrating is dangerous for a neuron: only some of us make it to where we’re supposed to be. About 1/3 of us get to our home in the human brain.

Now, I am a neuron in the motor cortex of the brain, so I am a motor neuron. I help control how a person’s body moves by sending information through my axons to other places that tell the muscles to move. 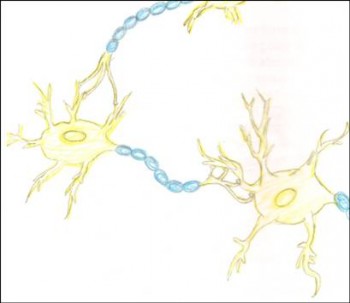 I am a motor neuron in a human named Leonard. Leonard is a good baby. He does not cry too much, and he is fascinated by everything. His mother reads to him and helps his brain make connections that he will use later in life. 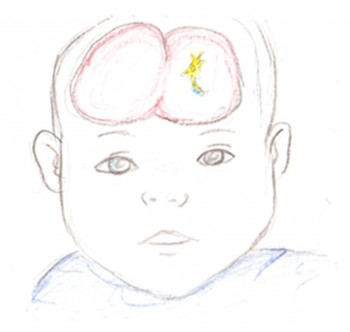 Leonard was able to speak at only 10 months! He is very smart! His neurons are constantly firing information to their neighbors in the frontal and temporal loves. Leonard walked when he was 12 months old! Finally, after making enough connections with my fellow motor neurons, we helped him walk! Our connections are growing stronger every time he uses us.

However, the neurons that Leonard does not use will eventually die. When it comes to the brain, you either use it or you lose it! The younger humans start learning things, and the more they do them, the better they will be at that particular task. 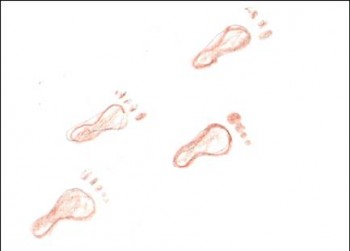 Leonard developed a particular fondness for reading and for writing. He also spent a lot of time playing with his friends. Sports, like baseball, and games, like hide-and-go-seek, and tag were his favorites. 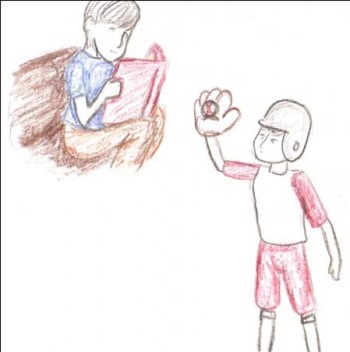 Leonard grew into a rambunctious 10-year old who loved school and impressed all his teachers. However, I began to sense a change, and I could tell that my neuronal neighbors felt it too.

Then one day it happened, we felt less dopamine being released. We tried to communicate with the dopaminergic cells in the substantia nigra but there was very little activity occuring. I saw some of my friends losing circuitry: it was like a wind tunnel. We were trying to regulate Leonard’s movement but we couldn’t. The loss of activity caused a decrease in the direct pathways but an increase in the indirect pathways.

The indirect pathway inhibited movement, and the shortage of dopamine in the brain increasingly prevented the thalamus from sending excitatory impulses to the motor cortex.

Leonard began having terrible tremors that prevented him from performing everyday tasks like writing or coloring. Leonard used to be an A student, but now he couldn’t even write his own name. We tried to control Leonard’s movements, but the damage just kept getting worse. 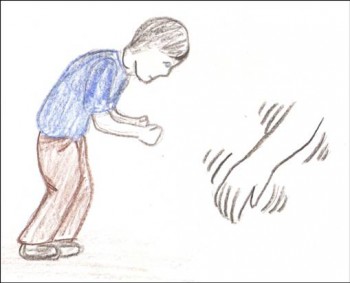 As Leonard got older, into his teens and twenties, I noticed more and more of my fellow neurons dying. We discovered that the reason so many of our friends were dying was because a protein, called alpha-synuclein, was bound to ubiquitin in the injured cells. And this deadly combination cannot be destroyed by a proteosome because it aggregates and forms Lewy bodies.

By the time Leonard was in his 30’s, he had already sustained gross neurodegeneration of the substantia nigra. He was bed-ridden and frozen in an almost catatonic state. We neurons felt as if we were frozen as well, just waiting for the aggregates to kill us.

However, a new man entered Leonard’s life, a man by the name of Dr. Malcolm Sayre. The doctor began observing Leonard and some of the other patients in the hospital. He worked with the people of the hospital to try and cure our disease. 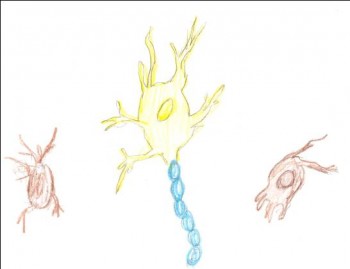 Dr. Sayre eventually landed on a drug used for another disease called L-dopa. L-dopa is changed into and read as dopamine in the dopaminergic neurons by amino acids. 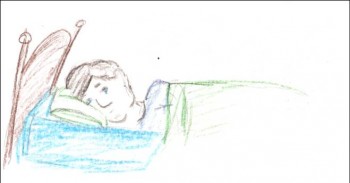 At first he did not administer a high enough dosage to Leonard, but then he dinally got it right, and Leonard improved almost instantly! The surviving motor neurons began receiving dopamine, and Leonard could walk on his own again. He could talk, draw, dance and read! 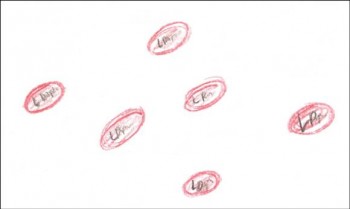 Leonard did all the things he had missed during the years he was stuck in bed. He fell in love with a woman. He went for walks. He read and he wrote. 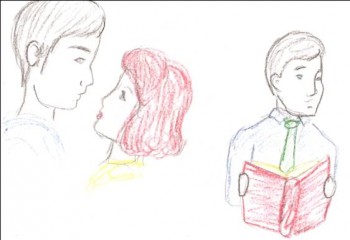 Dr. Sayre was so excited that he upped the dosage on every patient, and they all got better! However, for Leonard, this did not keep him better for very long. We began to receive weaker and weaker dopamine levels until we had less than we did originally.

Leonard slowly fell back into the old symptoms. He had difficulty writing and controlling his body until he eventually was bed-ridden again. 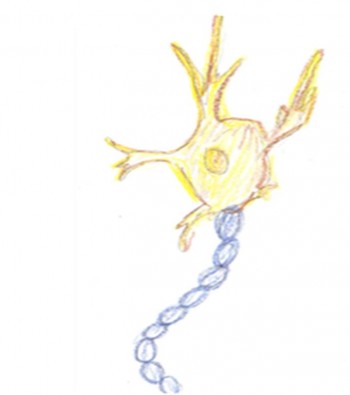 I was one of Leonard’s last motor neurons, one of the few who saw Leonard through the whole ordeal and then went through it again. Unfortunately, all of my neighbors had gone, and my connections grew weaker and weaker until the Lewy bodies overcame me and finally died.