The library hosts talks by faculty authors several times a year.  Below are some featured talks. Follow us on Twitter for notifications of future author talks. 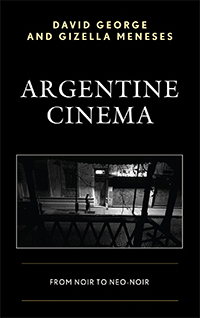 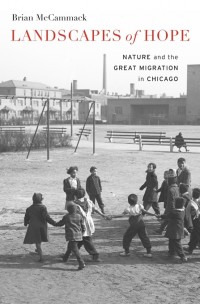 Environmental Studies Professor Brian McCammack spoke about his newly published book, Landscapes of Hope: Nature and the Great Migration in Chicago (Harvard UP, 2017). The talk was sponsored by the Ethics Center of Lake Forest College on November 14, 2017. 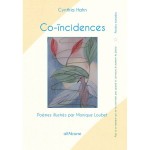 Professor of French Cynthia Hahn
A reading from Professor Hahn’s bilingual self-translated book of poetry Co-ïncidences, including a question and answer session on the poems and book’s artwork.
March 17, 2015

Assistant Professor of Anthropology Holly Swyers
“The Making of Wrigley Regulars: Finding Community in the Bleachers”
A book talk focusing on the development of a research idea and the use of a qualitative approach to understand how community works
in the US.
April 18, 2011 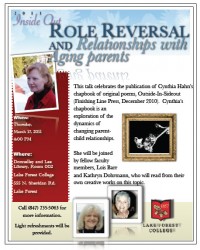 A.B. Dick Professor of Economics Rob Baade
“Should Chicago Be Careful in What It Wishes for in Pursuing the 2016 Olympic Games?”
September 30, 2009

Professor of Politics, Emerita Ghada Talhami
“How Does the Palestine Question Play in the Arabic Press?”
April 23, 2008

Listen now
Related Publication: Palestine in the Egyptian Press: From Al-Ahram to Al-Ahali