Mohawk Kanien’keha: The people of Flint 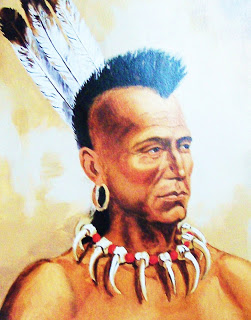 “To refuse to see a language as a part of a process is to deny the idea that languages are in a constant state of change.” John Beatty Mohawk Morphology 1974 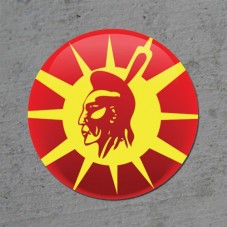 Mohawk was first written in the 18th century by the French.

A standardized written form of Mohawk was established in 1993.

Learn more about the pronunciation of Mohawk. 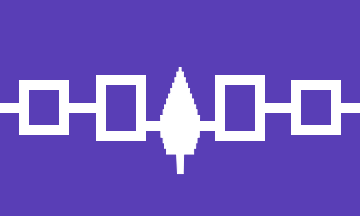 The Mohawk Indians have historically lived in New York State.  Their reservation currently resides in Northern New York State and is also in Quebec, Canada. 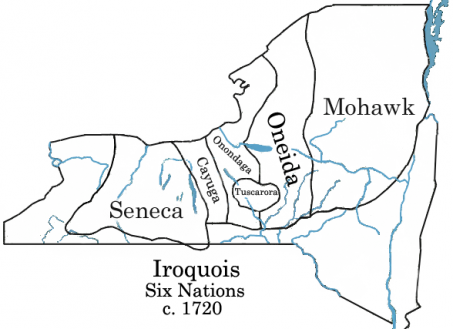 Most Mohawk speakers are elderly or school aged  children, although some adults are taking classes to learn Mohawk again.

The Descent of Mohawk

Once the European settlers landed in North America, the Mohawk language was never the same.

Throughout history there have been many conflicts between Native Americans and Settlers, this eventually resulted in Native Americans being forced to live on reservations.  The Mohawk language has been put under a lot of stress because their reservation resides in international territory.  Part of the reservation is in the United States where English is spoken.  The other half is in Quebec, Canada where the national language is French. 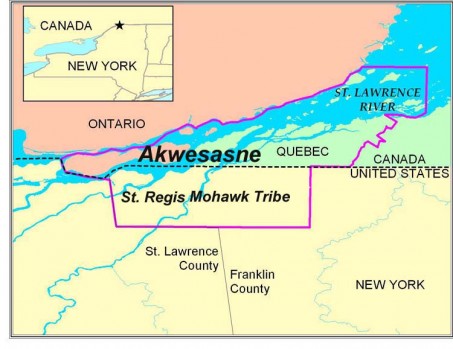 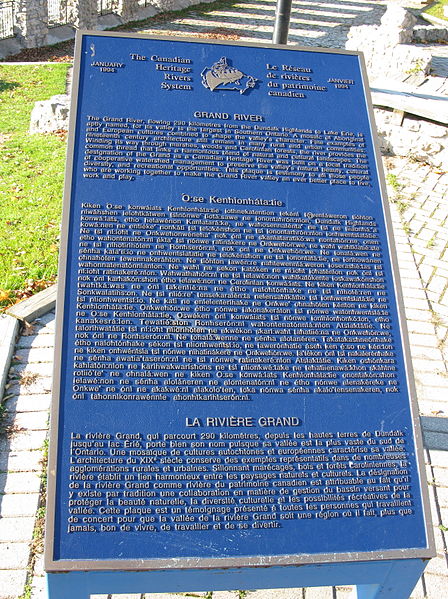 This plaque describing the Grand River in Ontario is written in English, Mohawk and French.

The development of technology has been no help in preserving this endangered language.  Television has impacted Mowhawk greatly. However there are now a couple of television stations and a few radio stations that broadcast in Mohawk.

What is being done?

Preserving a language is not only saving a form of communication, it is saving a way of life, a culture and a perspective of the world that no other language has. 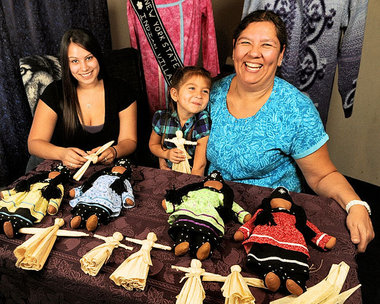 A documentary has been made to show what it is like for a group of girls growing up in Mohawk culture in the 21st century. 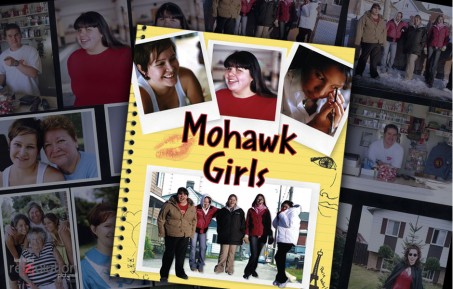 Lacrosse is rooted deeply in Mohawk history and culture. 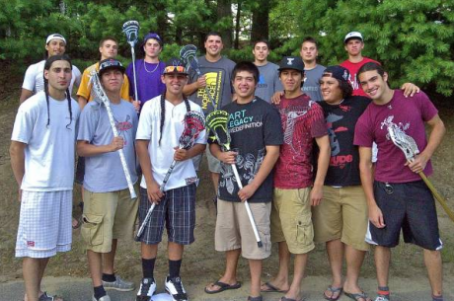 Learn the names of animals! 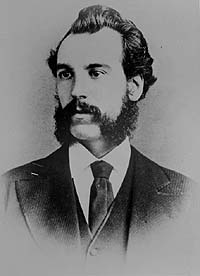 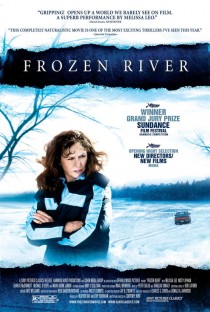 Most of Frozen River was actually filmed on the Mohawk reservation. 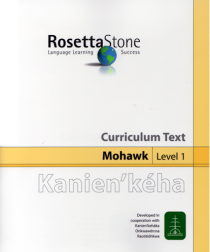 Rosetta Stone created a language learning program for Mohawk.  This was a part of their Endangered Languages Program.

The Kanien’kehá:ka Onkwawén:na Raotitióhkwa Language and Cultural Center offers adult immersion programs.  This is an effort to preserve Mohawk, and to also reconnect people to their culture.