What is happening to the Agta is a sad tale. Who can help if their government will not? 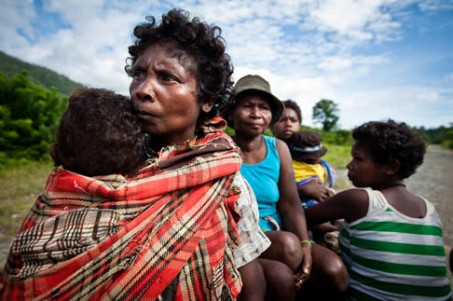 What is Happening to the Agta People?

The Agta people are hunter gather semi-nomads in the East Quezon province in Luzon. The Agta are going through deculturation. Multinational corporations are moving onto land which is limiting their hunting. They are experiencing language loss as well as land loss. They are forced to change their living style. Some have been put on reservations for simply farming, while others are battling diseases beyond their control. However, these people are fighting to claim their lands. The Philippine explosion is leaving less and less indigenous tribes with lands. The Agta are just one of the many tribes that inhabit the Philippines and one of many that are experiencing the fight for land. 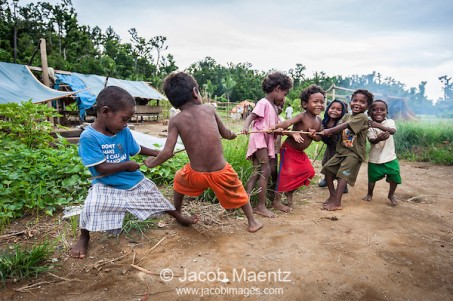 The Agta people look differently than the average Filipino. They are darker skinned and generally have blacker shorter curly hair. They are called the Agta Negritos of the Philippines. They hunt and trade to keep their tribe alive. However, with the recent economic changes, the Agta are forced to instead trade meat and fish, they must trade labor. The multicultural companies have made a huge impact on their hunting, which might never recover.

The Agta people are scorned in the eyes of Filipinos. They are powerless and have no claims to lands. These people have no legal rights. Agta women are treated less than dogs to the outside world. These people need help yet nobody is available to provide any aid.

The Philippine and Agta Langauge

There are over 150 dialiects and languages in the Philippines and over 7100 islands. The official language is Tagalog and English. The Philippine governement would like to make English the offical language considering it is a language of advancement. The Philippines are ready to economically take a step forward. The masses, however, would like to speak their native language. They encourage outsiders to speak their language and they believe that it is very easy to pick up. 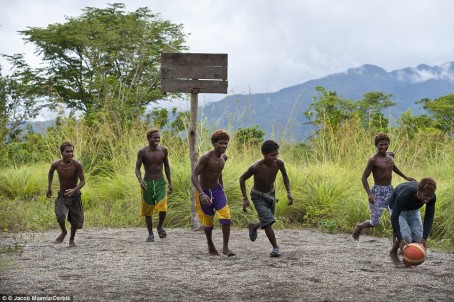 The Agta language is nearly extinct. For one, the Philippine government does not want to aid the Agta. These are very sickly people. The Agta are poor and have a lot of medical issues. For example, the main causes of death among the adults are tuberculosis, pneumonia, leprosy, and alcoholism. Females have the issue of complication during childbirth. They Agta are losing more people than they are gaining. Language needs people to survive, or it will vanish.

The Agta are strong people and have endured a lot. Their language is beautiful and would be such a shame to lose.Here is an example of an Agta conservation:

English: The man is running

Agta: The-one-who-is running is the man

English: The man is red

Agta: The-red-thing is the man

While the Agta might learn to survive, they are living in a ever changing world. With the land loss, it looks like the way of traditional Agta living might be lost. Their hunting styles look bleak. This is especially true with the multinational companies moving on their land. There is still hope for the Agta as long as their is awareness.

These people are fighting to give the Agta legal claims and land they can live from. They are also helping the Agta by bringing them medicine.

If you want to know more about the Agta I would suggest going to these sites to help spread awareness. 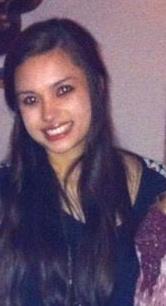 Want to Help the Agta People?