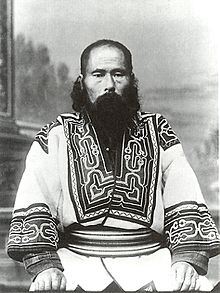 Ainu Used to be spoken in three different kinds of dialects including Karafuto, Chisima and Hokkaido dialects. However, nowadays, only Hokkaido dialect exists in Hokkaido which is an island located at northern Japan. It is said that only one or two speakers left and both of them are elderly. It means that the language is nearly extinct.

The reason why Ainu speakers descended.

This is because of historical background in Japan. In Hokkaido, Ainu tribe was a native.  In Meiji era, some Japanese started emigrating from Honshu to Hokkaido to trade. However, as time goes by, Japanese people stated cheating on the trade so that Japanese merchant can get profit more. Because of this, there has been wars between Ainu and Japanese. Eventually, Japanese won the war against of Ainu tribe. At this time, Japanese government made a policy, which mandates Ainu to learn Japanese language, culture and forbid to use Ainu language. This is how Ainu speakers decreased tremendously. 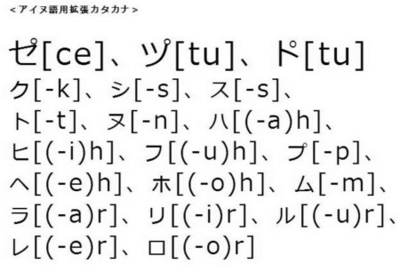 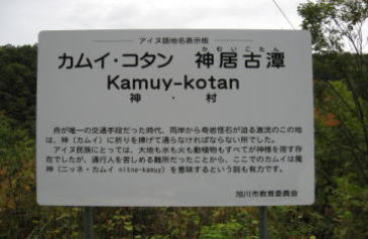 The name of the places in Hokkaido

Some name of the places in Hokkaido come from Ainu language. For instance, Kamui Kotan is Ainu language. It means ” The place where god lives in”. Usually, the places are named relating to what kind of resources are available, such as water,wood and food.

How can we preserve the language?

Did you know that there are some activities to spread the culture and language of Ainu?

Do you have any question?