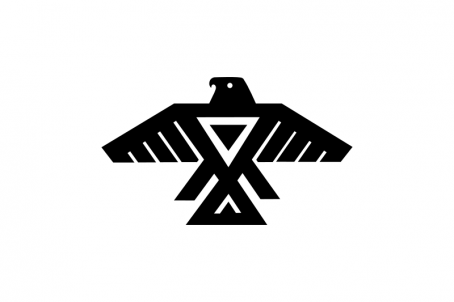 “The great melting pot was a place to cook fried bread in, not to lose one’s identity in.”

Who speaks the language? 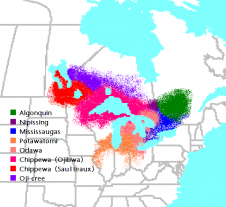 Language is a key component of culture, and a way to convey the specifics of said culture. For many, it’s the key component of the culture. Potawatomi is the language that was spoken in Chicagoland by the Potawatomi tribe when this area was originally settled by Europeans, and subsequently had its influence vastly scaled back.

Where did they go?

The Potawatomi were generally forced to head either west or north, due to treaties that either representatives or people claiming to be representatives of the tribe made with leaders of the United States. Most of these treaties were made under the assumption that the new Eurocentric nation had the upper hand, though both sides generally preferred nonviolence. 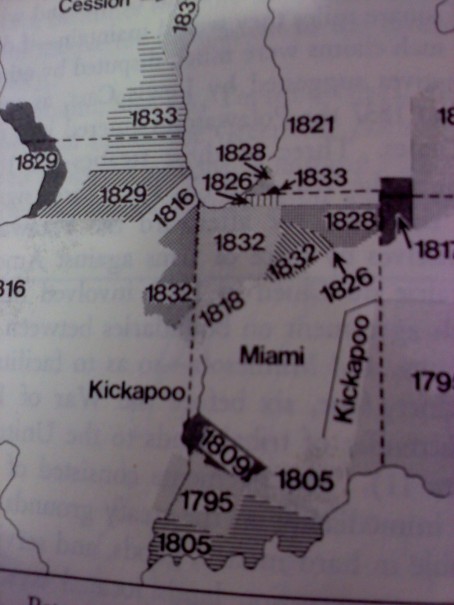 Unfortunately, though, the Potawatomi basically got the short end of the stick. They are now confined to reservations in Kansas, Okalahoma, Michigan, Wisconsin, Indiana, and Ontario, hundreds or even thousands of miles from their ancestral home.

Where did the language go?
It went with them, splitting into a southern dialect in Kansas and Oklahoma and a northern dialect in the other populations. Facing the prospect of reduced economic mobility though, many stopped teaching the language to their children and instead only taught English, a more cosmopolitan language. From a high of roughly 11,000 speakers in 1630, the language had been reduced in 1995 to fifty speakers, all of them elderly. 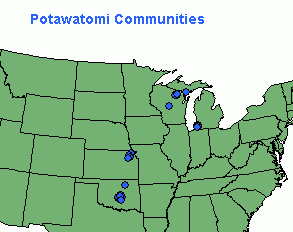 How is the language and culture different from Anglo culture and language?

Quite obviously, the language is unintelligible to the average Anglophone. Much like English, the language carries some peculiar syntactical features. The most common of these is its tendency towards polysynthesis: that is, the language holds a tendency to compound morphemes nonsensical in isolation.

The culture, meanwhile, is nearly as radically different as you can get from ours. Predicated, at least when European settlers encountered them, upon simple cultivation of the soil, animistic religion, and a more egalitarian society (though missing total equality). The sidebar to the right showcases some of the material aspects of a culture radically different from at least my own.

Why does it matter?

Ethically, it was our sociopolitical institution that drove the language out of Chicagoland and rendered it impotent. To some extent, much like ecological restoration, working towards a heightened awareness of a vanishing language (and perhaps culture) can be our way of expressing remorse for the past and sympathy towards those harmed by previous generations.


From a self-interested standpoint, it makes sense for us to care because these were the people who inhabited the land that we (or, at least, this writer) grew up in and still live in. Their folklore is able to give us an understanding of ecological conditions and mass exoduses from prehistorical times. Their ethnobotany may yet teach us effective methods of cultivation as well as heretofore unknown uses for wild plants in our region.

Perhaps most importantly, the Potawatomi people themselves now view the survival of the language as a central determinant of their social, political, and legal power.

“It’s going to be dangerous if you

lose your language […] If it dies off

it’s the end of the Potawatomi.”

-Member of the Potawatomi nation in the 2000’s

Reach out to me! 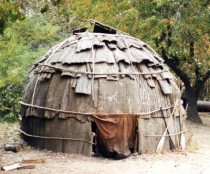 Interior of a longhouse: the Potawatomi commons 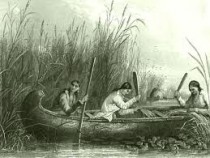 Sustenance: the Potawatomi harvested wild rice on birch bark canoes as their major food source in many areas.

• Ethnologue page on the Potawatomi language