Want to know more about … 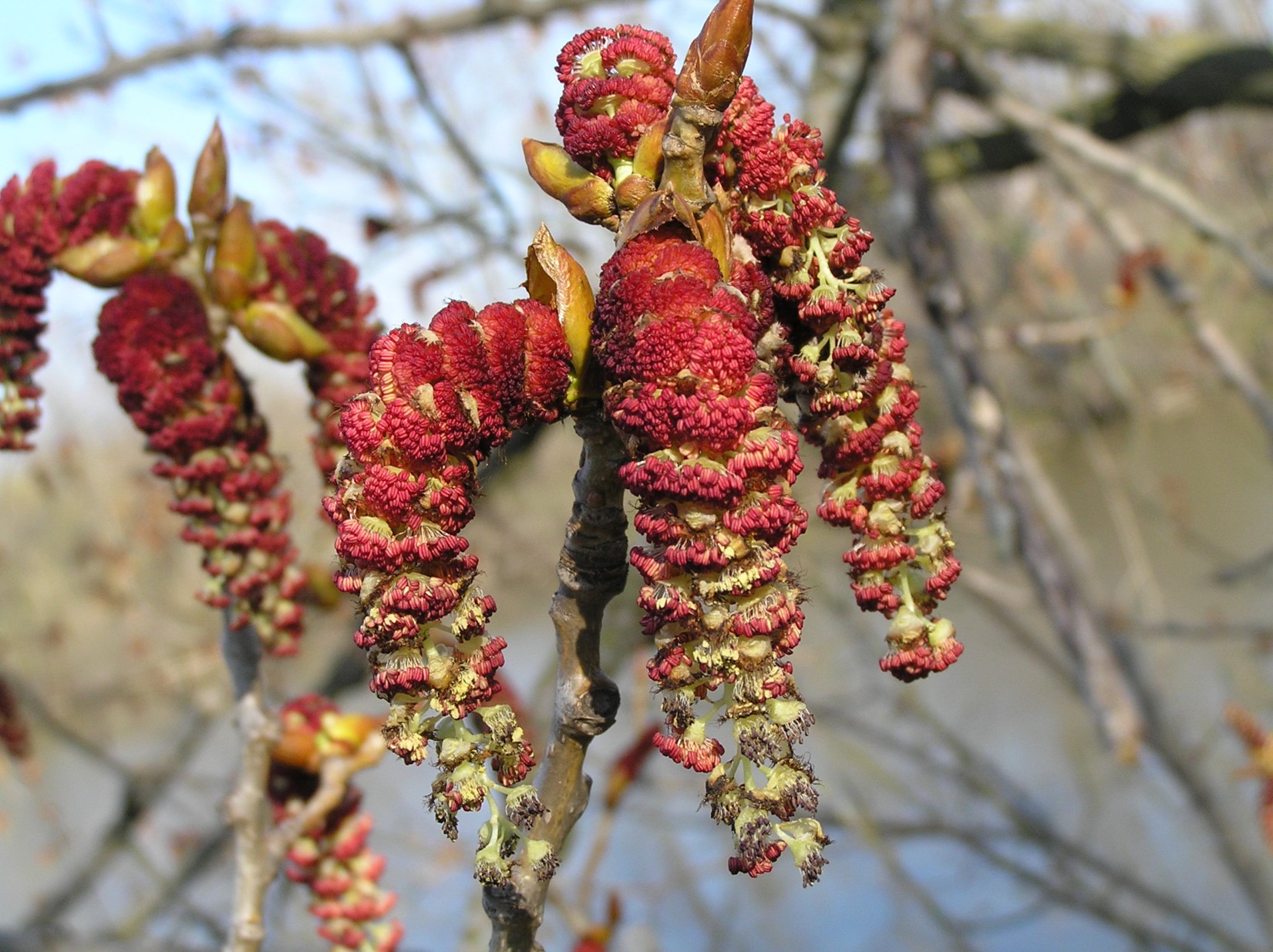 This summer Lake Forest college student in ES 203: Spring Flora of the Western Great Lakes will take part in a collaborative learning project by developing their own web page.