The Canadian lousewort is a small plant that grows up to one foot tall and ranges from a light-green color to dark-purple. The flowers are hooded and show centripetal maturation. It is a favorite among bees and humans have used it in foods as well as to seduce the opposite sex.

Native Americans ate the leaves collected early in the season in soup or as a green like spinach and put the chopped root into the food they gave to their horses to fatten them and make them vicious to all but their owners. They considered the root a love charm. Sometimes young men would carry the root when they intended to make advances on a potential lover. It was secretly, perhaps maliciously, put in the food and intended as an aphrodisiac. Another, less evil use was to bring estranged couples back together by placing it in a dish they were going to eat in common.

Leaf: The leaves have a fuzzy texture from small soft hairs that also over the stem of the plant. The leaves appear fern-like and many grow from the base of the stem. They are lanceolate and have deep serrations. The leaves are alternate. 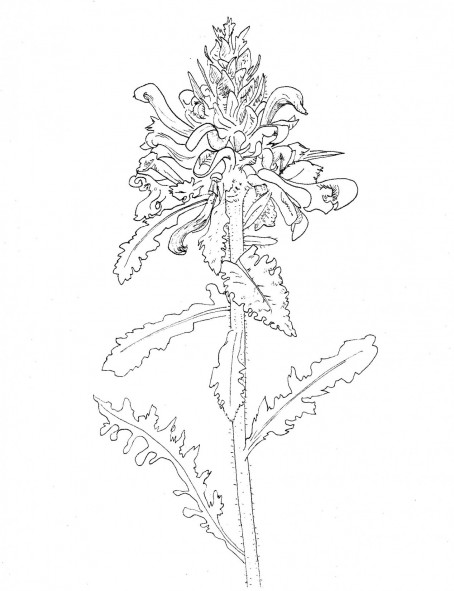 Flower | Seeds: The flower is hooded and attracts many bees. The petals grow and maintain a spiral-like appearance on the plant.

Trunk | Bark: Pedicularis canadensis is a herbaceous plant and does not have any bark.

Life span: The wood betony is a perennial flower. The it is hemi-parasitic and draws nutrients form the roots of other plants using its own. 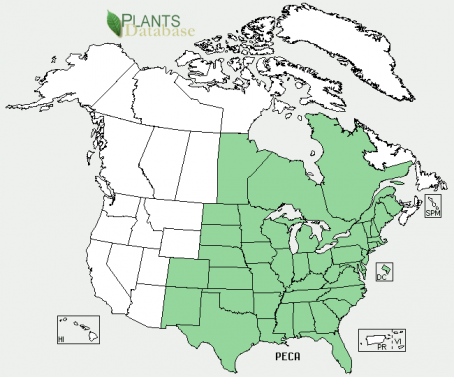 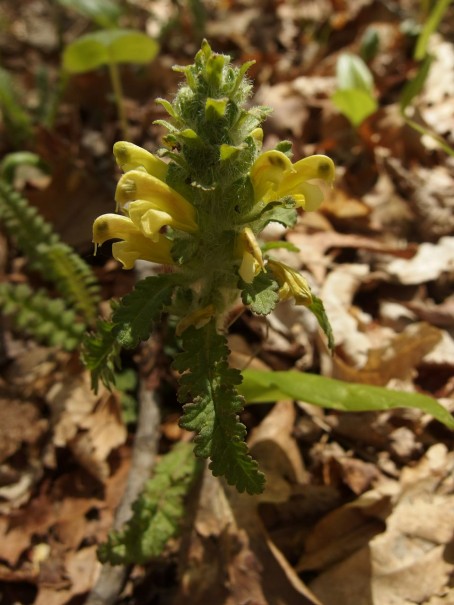 The hemi-parasitic nature of the Canadian lousewort results in it removing some nutrients from other plants and thus slows their development. The species has rhizomes and therefore spreads outward from the first plant, which causes dense patches of only wood betony to form and may crowd out other plants.

Non-human: Long-tongued bees, queen Bumblebees, and mason bees are the primary visitors to this plant. Little is known about interaction between this plant and mammals.

Humans: Humans create medicines with the wood betony as muscle relaxants of the shoulder and neck.

Pests: This plant has no apparent harmful insect or disease pests. 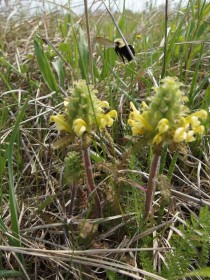