As students and faculty return to campus to start the new semester and a new decade, we offer a look back at the College’s top stories of 2019.

$1.1 million Mellon grant awarded to support Humanities 2020.
In February, the College announced a $1.1 million grant from The Andrew W. Mellon Foundation to link faculty, students, and Chicago-area institutional partners in efforts to understand the history and current status of race relations in Chicago. Humanities 2020 will create positive change in the city and the lives of its residents.

Heath Ogawa ’19 named four-time National Diver of the Year.
In March, Heath Ogawa ’19 and Coach Nathan Lightman were named Division III Diver and
Diving Coach of the Year after Ogawa added a fourth-place finish in 3-meter diving to the national title he captured off the 1-meter board. The awards were bestowed by the College Swimming Coaches Association of America.

Two juniors named Goldwater Scholars.
In April, Niam Abeysiriwardena ’20 and Samuel Gascoigne ’20 learned they received prestigious Goldwater Scholarships, which are awarded annually to outstanding undergraduates interested in careers in mathematics, the natural sciences, or engineering. This was only the second time the highly coveted scholarship was awarded to a Lake Forest College student. 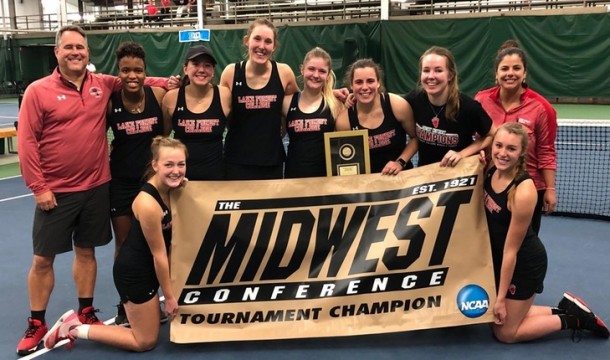 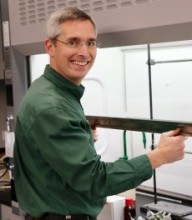 Also in May, Professor and Chair of Chemistry Jason Cody received a Fulbright US Scholar Program award in chemistry. Since August, Cody has been supervising research and teaching at Université Hasan II, Faculté de Science et Technologie, in Mohammedia, Morocco, as part of a project to explore applications of chemistry to renewable energy. Cody will return to campus in August.

Don Meyer and student musicians collaborated on unique take on Gibran’s The Prophet.
Professor Don Meyer spent his summer writing original music to accompany poet Khalil Gibran’s famed work, The Prophet, and recording a CD with the help of Forester student-musicians. In November, Meyer and his students offered a live performance of their work. 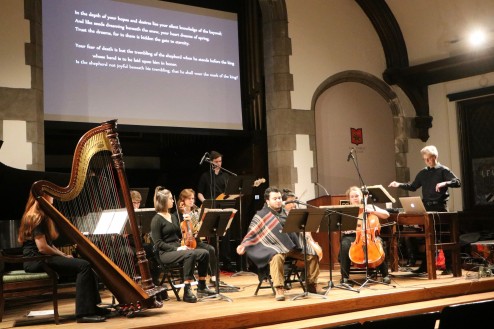 Ahmad Sadri returns to campus after bringing his artistic vision to life.
Professor of Islamic World Studies and Sociology Ahmad Sadri returned to campus after spending his spring semester sabbatical traveling across the country to deliver live performances of his production, “Heroes Take Their Stands,” with Yo-Yo Ma and the Silk Road Ensemble. This production challenged cultural and racial tensions with its modern take on world mythology.

Lake Forest College rose in national rankings across the board.
Also in late summer, Lake Forest College was recognized by U.S. News & World Report as a top-tier school in its Best National Liberal Arts Colleges ranking. The College also rose to #14 in the nation for best health services and to #9 for its internship programs by The Princeton Review’s annual guide. 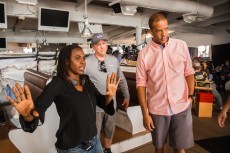 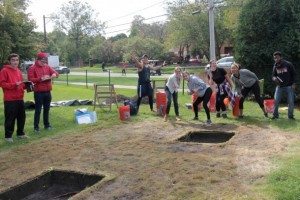 Students in Associate Professor of Anthropology Rebecca Graff’s Archaeological Field Methods course worked during the fall semester to unearth traces of a church on South Campus in the first archaeological dig on campus. An Open House and Media Day was held in November.