The men’s basketball team earned a trip to the NCAA Division III Tournament for the first time in program history. Foresters took on the University of Wisconsin-Oshkosh at St. John’s University in the opening round. They were, however, unable to get past the number 4 ranked team. Forester men’s basketball finished the season 18-10.

The Foresters advanced to the tournament final against St. Norbert after defeating Grinnell College in thrilling fashion. Click here to read more about the team’s recent victories. 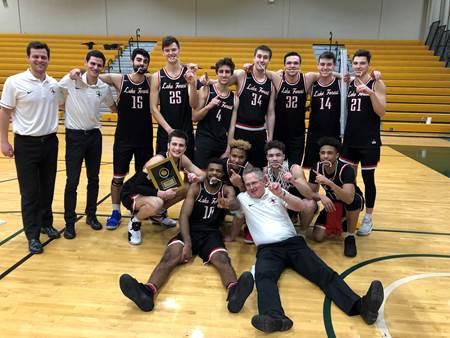