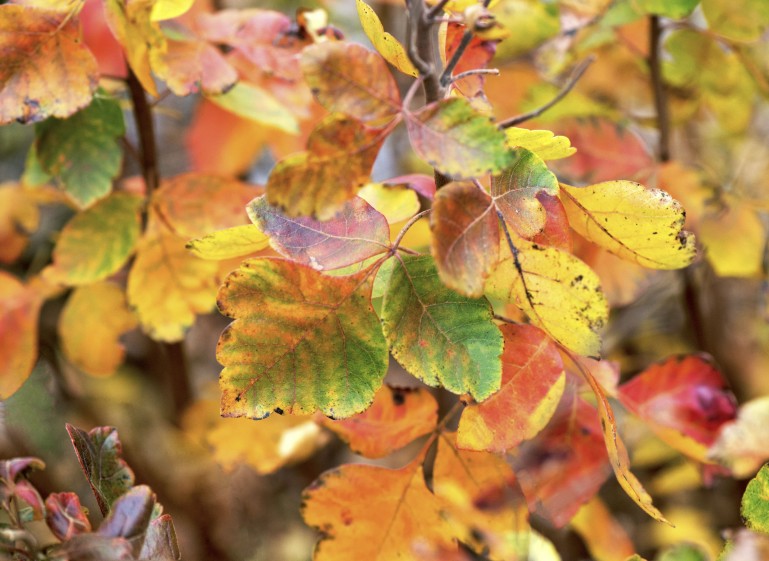 Lake Forest College has a distinguished history of ecosystem revitalization and ravine protection. Currently, the college actively maintains four natural areas on its campus, in addition to a sustainable organic garden.

Aside from their curricular uses, the natural areas being restored on campus elevate campus biodiversity, reduce the institution’s carbon footprint, mitigate stormwater runoff into the ravines, and decrease the need for toxic lawn treatments. Additionally, restoration efforts are not confined to these four areas; invasive species removal and native species reintroduction is carried out by student workers and volunteers all over campus. Thanks to a gift from the class of 2017, 36 native trees and 10 native shrubs were planted between Middle and South Campus.

The oldest and largest of the four areas, Shooting Star Savanna is a two-acre, nearly self-sustaining, restored savanna located on the ravine edge on the north end of Middle Campus. It features a walking path, informational signs, benches, and a stone council ring to encourage visitors to come and explore its beauty. Restoration efforts began here almost thirty years ago when the area was just lawn and degraded woodland. Now the savanna is a valuable resource for pollinators and migrant birds, and it is home to several plant species of concern: Purple-flowering Raspberry (Rubus odoratus), Dog Violet (Viola conspersa), Michigan Lily (Lilium michiganense), and Bloodroot (Sanguinaria canadensis). 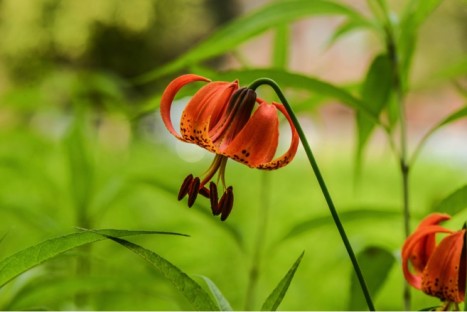 Restoration Ridge is a ridge that slopes down into Witchhazel Ravine on North Campus. Although every section of ravine on campus is stewarded by student restorationists, this particular area was the first to receive extensive attention and care. Once Buckthorn, Garlic Mustard, and other unsavory invasive plants were removed, native species began to spring up all over. Wooden steps were put in to help avoid excessive erosion of the ridge as more and more people began visiting the site to study the unique ravine species or to find refuge in the  secluded natural area. The ravines are of special concern because many plants that grow there are found in few other places in Lake County.

Located between Young Hall and the Mohr Student Center on Middle Campus, a half-acre triangle of lawn is in the process of being transformed back into a prairie ecosystem as it would have been in pre-European settlement times. Restoration of the area began in 2013 and seeding and planting was based on two strategic zones: a wetland zone and a sunny zone. Already, a plant on the Illinois endangered species list, Northern Cranesbill (Geranium bicknelli), has been found growing in the area. Other attractions in the prairie include a massive dead Bur Oak (Quercus macrocarpa) that provides habitat for bats, birds, and insects, a walking path added in Fall 2017, and informational signs about the plants that are in flower in the prairie at a given time. 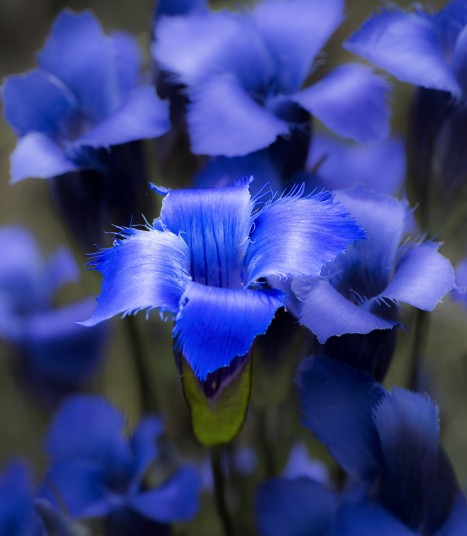 Due to new issues of stormwater runoff created by the expansion of the science center, the college decided to create a modified rain garden instead of digging a conventional detention pond. Planting began in Fall 2017 and included 10 species of native shrubs and 2 species of native trees. If all goes as planned, the area will eventually be home to over 100 species of vascular plants in addition to the trees and shrubs. Not only will this wetland help prevent stormwater from eroding the ravine, but it will also serve as an outdoor laboratory for students and faculty to experiment in and learn about vascular habitats. 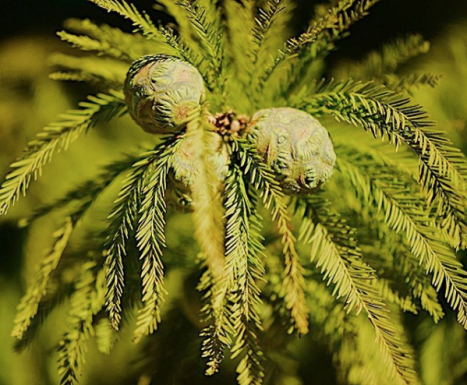 The Student Garden, as it exists currently, was established in 2010 and the border of native plants that surrounds it was added about two years later. As of 2017, a small orchard has been planted behind the garden consisting of 4 young fruit trees. Student garden stewards are in charge of all aspects of the garden from planning to selling. All of the produce is grown organically in the garden and then sold at the City of Lake Forest Open Air Market and on campus at the Middle Campus Market. The student workers give left over produce that they did not sell to Aramark; Aramark then uses this organic produce in the meals they make in the cafeteria and provides the gardeners with compostable food scraps to make nutrient rich compost for the garden.

Two Honeycrisp Apple trees, a Fay Elberta Peach tree, and a Lapins Cherry tree were planted behind the Student Garden.