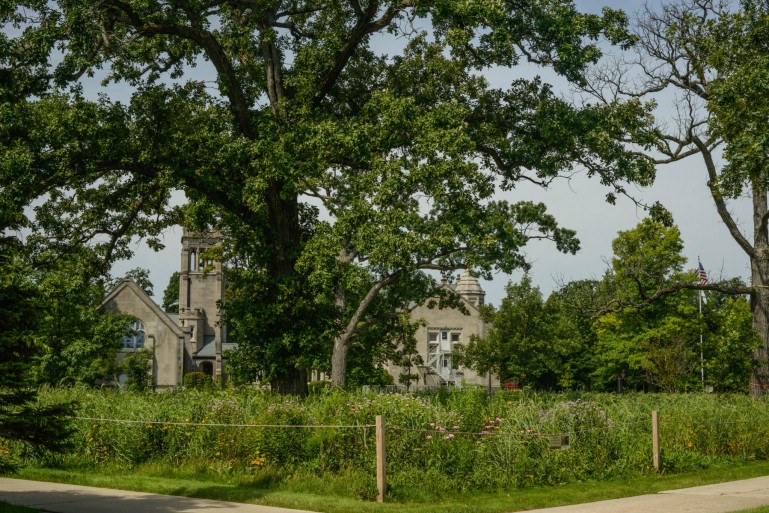 To make a prairie it takes a clover and one bee,—

One clover, and a bee,

The revery alone will do

If bees are few. 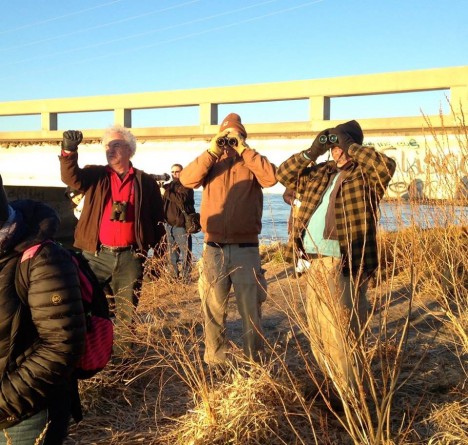 Though bequeathed the title of prairie, Revery Prairie was modeled off the traditional concept of a temperate oak Savanna of the Midwest. Savannas are mixed grasslands with few trees and an abundance of light upon the canopy, whereas prairies remain grassland plains in temperate climates. By the strictest of definitions, both Revery Prairie and Shooting Star Savanna remain hybrid combinations of the similar habitats, with temperate grasslands and sparsely-spaced trees.

Prairies have numerous ecological merits; they are famously fertile in terms of soil composition, require little upkeep following solid establishment, allow natural stormwater drainage, attract pollinating butterflies and bees, and allow the flourishing of endangered flowering herbs and shrubs. Encouragement and maintenance of native species remains careful and slow, as to avoid disturbing the natural seed bank within the soil, including the monitoring of invasive grasses and shrubs such as thistle. 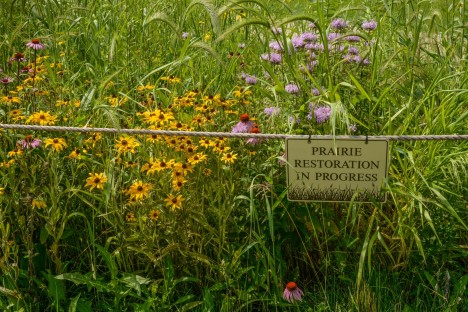 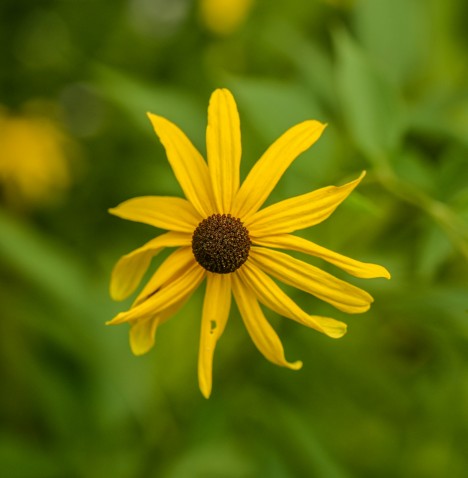 Some rarer protected species that can be found within Revery include the Purple–Flowering Raspberry (Rubus odoratus), a state endangered species, as well as the Michigan Lily (Lilium michiganense), and the Northern Cranesbill (Geranium bicknelli). 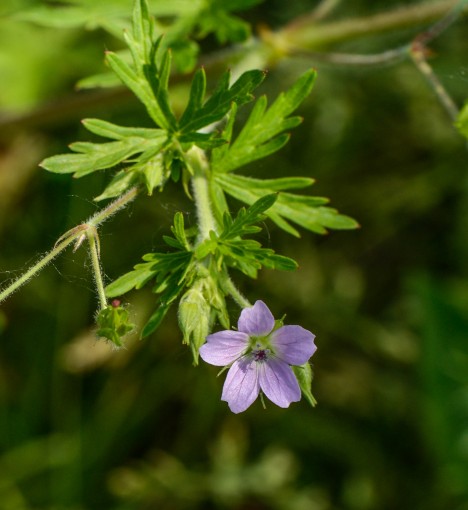